The bacterium Listeria monocytogenes causes foodborne illness, and can cause high fever, severe headache, neck stiffness and nausea. It is an important public health problem in the United States.

Healthy people rarely contract listeriosis. Listeriosis can cause miscarriages and stillbirths, as well as serious and sometimes fatal infections in those with weaker or compromised immune systems, such as infants, older adults, and persons living with HIV or undergoing chemotherapy.

Listeriosis is an uncommon but potentially fatal infection usually caused by food contamination.

The bacterium Listeria monocytogenes is what causes foodborne illness, and can cause high fever, severe headache, neck stiffness and nausea. It is an important public health problem in the United States.

Healthy people rarely contract listeriosis. Listeriosis can cause miscarriages and stillbirths, as well as serious and sometimes fatal infections in those with weaker or compromised immune systems, such as infants, older adults, and persons living with HIV or undergoing chemotherapy.

What are the symptoms
of Listeriosis?

Symptoms vary
with the infected person

Manifestations of listeriosis are host-dependent. Listeriosis can present in different ways depending on the type of infection. In older adults and immune-compromised persons, septicemia and meningitis are the most common clinical presentations.

Pregnant women may experience a fever and other non-specific symptoms, such as fatigue and aches, followed by fetal loss or bacteremia and meningitis in their newborns. Immuno-competent persons may experience acute febrile gastroenteritis or no symptoms.

In the USA, an estimated 1,600 persons become seriously ill with listeriosis annually.
Of these, 260 die.

How does someone
get Listeriosis?

Persons at risk can prevent listeriosis by avoiding certain high-risk foods (see below) and by handling and storing food properly.

Healthy children and adults occasionally may get infected with Listeria, but they rarely become seriously ill.

Have you had an experience with Listeria? Tell us!

Most human infections follow consumption of contaminated food. When Listeria bacteria get into a food processing factory, they can live there for years, sometimes contaminating food products.

The bacterium has been found in a variety of raw foods, such as uncooked meats and vegetables, as well as in foods that become contaminated after cooking or processing, such as soft cheeses, processed meats such as hot dogs and deli meat (both products in factory-sealed packages and products sold at deli counters), and smoked seafood.

Unpasteurized (raw) milk and cheeses and other foods made from unpasteurized milk are particularly likely to contain the bacterium.

Listeria is killed by pasteurization and cooking; however, in some ready-to-eat foods, such as hot dogs and deli meats, contamination may occur after factory cooking but before packaging.

Unlike most bacteria, Listeria can grow and multiply in some foods in the refrigerator.

How do I know
if I have Listeriosis?

If you develop fever and chills while pregnant or if you are very sick with fever and muscle aches or stiff neck, consult your doctor immediately. A blood or spinal fluid test (to look for the bacteria) will show if you have listeriosis.

How is Listeriosis treated?

Outcomes: Even with prompt treatment, some listeriosis cases result in death.
This is particularly likely in older adults and in persons with other serious medical problems.
check out more from the CDC
listeria surveillance

Recommendations
for persons with a
higher risk for listeriosis

Older adults, women who are pregnant, and individuals who are immunocompromised, including transplant recipients, individuals with HIV/AIDS, and cancer survivors.

Do not eat soft cheese such as feta, queso blanco, queso fresco, brie, Camembert, blue-veined, or queso panela unless it is labeled as made with pasteurized milk.

Make sure the label says: MADE WITH PASTEURIZED MILK

It's All About the Fridge 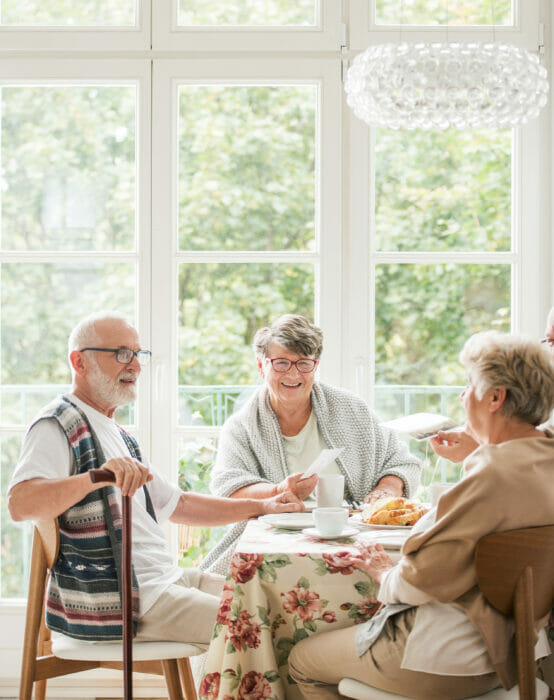 If you’re at risk or if you’re preparing food for someone who is ...

read on for specific things you should know.

→ Three very specific things you can do to help prevent listeriosis. ←

at the Right Temperature

“It turns out that what could have been a benign lunch in the park on an early fall day was the beginning of my education in foodborne illness and food safety as well as the start of the fight that began her young life.” 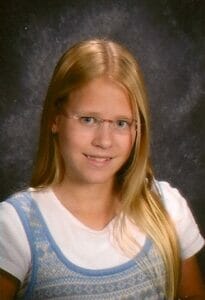 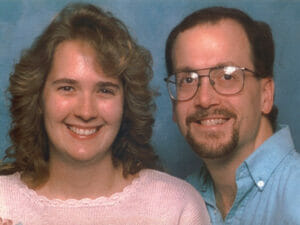 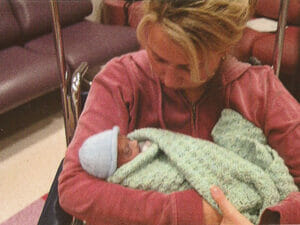 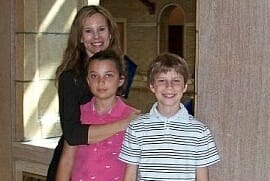 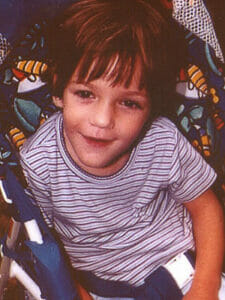