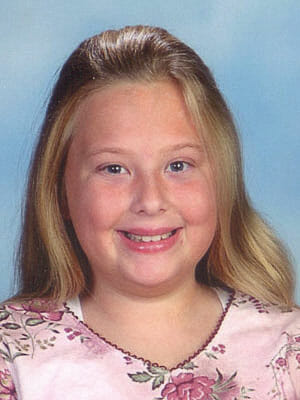 She has missed a lot of what it means to be a child...

My daughter Shelby Jade became ill in August of 1994 she was 20-months-old. We were going on vacation to my husband’s father’s house in Arizona. She threw up once on the plane and then seemed fine. We thought it was the weather change. She started vomiting again and then the diarrhea started, there was no fever. We finally came home, it was a few days, by that time she was lethargic and there was blood in her stools. We went from the airport to the emergency room. Her cousin was in the hospital a day before and they had diagnosed her with HUS. I told the doctor who was treating Shelby to contact the doctors at U.C. They transferred her by ambulance that day. She was in PICU for 2 months. At one point Shelby stopped breathing after a seizure and was brought back. Her kidneys stopped and she was given peritoneal dialysis, just before we were to take her home she regained 40% function. We took her home with a tube in her belly.

She kept that function but her blood pressure was high and she was anemic. She needed high blood pressure medication and blood producing stimulant shots daily. Also blood tests, a lot of blood tests. Shelby did not grow very much. She was very thin and pale. Around her fifth birthday she was heading for kidney failure again. I donated one of my kidneys in March of 1998. She had one rejection episode and a few kidney infections. Each time she had a few days stay in the hospital. Now she has too much weight on her, the medication causes that. Her immune system was low and she had pneumonia a few times.

She grew up very fast. She has missed a lot of what it means to be a child. She is angry inside. I still have the memories.

She has questions about her future regarding health. We stay in the now most of the time. She will probably have one or two more transplants the doctors say. I feel miracles happen and maybe my kidney will last forever. All and all she is doing OK. She still laughs a lot and is happy.

Information is power. Thanks for listening. 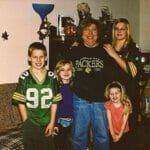 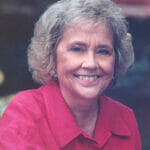