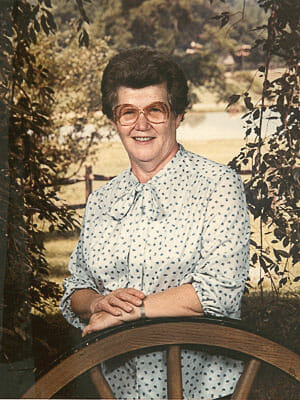 Nellie was survivor in every sense of the word...

Nellie was a survivor in every sense of the word, raising six children on her own, managing diabetes and even beating cancer. Though she was showing some signs of memory loss and balance problems, the 80-year-old grandmother of 13 and great-grandmother of 11 lived her life to the fullest – enjoying reading, putting together puzzles, cheering on her beloved Cleveland Indians and remaining as active as possible. Having seen Nellie overcome so many obstacles, her children never expected to lose their mother to something as seemingly harmless as peanut butter, but that is just what happened.

In January of 2009, Nellie became ill with severe diarrhea that lasted four or five days. By the time her stool sample had come back from the lab, showing she was suffering from Salmonella, she had been sent to the hospital with a fever. Things soon took a turn for the worse as the Salmonella infection turned into sepsis, and Nellie passed away on January 26, 2009.

Since her death, Nellie’s children have worked tirelessly to educate themselves and the public about their mother’s untimely and unnecessary death. The more time they have spent talking to health department officials and attempting to find accountability and answers within the government, the more outraged they have become at America’s broken food safety system. The FDA needs the authority to recall, not the companies, and they need to know that if they do something wrong, there are strict consequences written in stone, says Nellie’s son, Randy. My mother was the ninth and the last victim of the contaminated peanut butter, and it should have never gotten that far. I know that my mother would still be here today if it weren’t for the response or lack thereof from our government agencies. 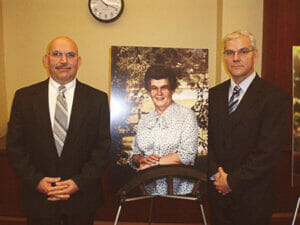 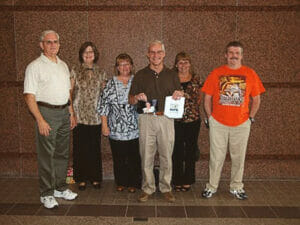 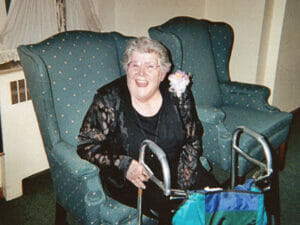 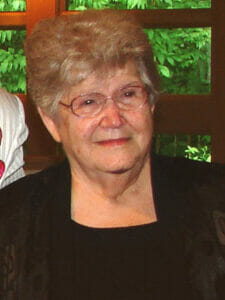 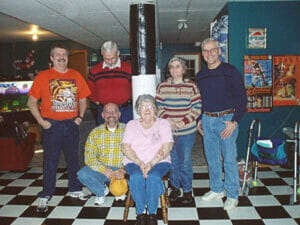 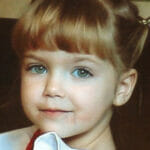 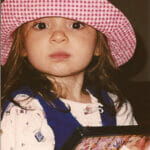