Little did I know that the one nibble would almost kill me in the following two weeks. 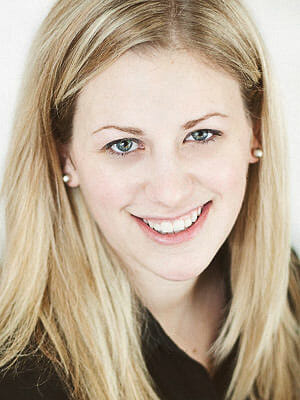 Stop Foodborne Illness is a national nonprofit public health organization dedicated to the prevention of illness and death from foodborne pathogens by:

As a representative for STOP, I came to Capitol Hill in March 2010 to advocate for the passage of the FDA Food Safety Modernization Act, which eventually passed earlier this year.

My experience with foodborne illness began in May 2009. I was a junior at the College of Charleston in Charleston, South Carolina. I was perfectly healthy and looking forward to my senior year. It was late Saturday afternoon when I remembered I was supposed to bring a finger food to an event later that evening. I ran next door to the small local corner store to pick up some eggs to make cookies. Unfortunately, they were out of eggs so I decided to pick up pre-packaged cookie dough instead. When I got home I quickly split them apart, took a nibble and threw them in the oven. Little did I know that the one nibble would almost kill me in the following two weeks.

Over the next week, I started feeling lethargic and just not myself. I woke up one morning drenched in sweat and extremely nauseous. As I crawled on my hands and knees to the bathroom, I knew this was more than the flu. However, I toughed it out and took my previously scheduled flight back home to Staunton, Virginia where I was planning to stay for only a couple of days. But over the next few days, my symptoms continued getting worse and worse until I had a burning sensation in my stomach so strong that my mom took me to the emergency room. It was my first time as a patient in a hospital. In the ER, I was forced to drink three bottles of liquid so I could have a scan done. Although I was 19 at the time, I cried out like a five year old in pain. Each sip made my stomach burn even more. Doctors didn’t know what was wrong so they admitted me around 2AM. Concerned I might have something contagious; I was placed in isolation for the first two days. As I got sicker, the doctors put me on extremely powerful antibiotics, which made me even more nauseous and caused me to vomit. I wasn’t allowed to eat anything—at first, I was only allowed ice chips for liquids.

I begged for more pain medication every chance I got. I cannot tell you a lot more about what happened in the first few days because I can’t really remember anything about it. My Mom said it best when she said, “it smelled like death”. She says that I yelled out, “I’m rotting from the inside out. Something is inside me.”

It was on the third day of my hospital stay that a test revealed that I had E. coli O157:H7.

Doctors panicked. They had placed me on intense antibiotics, which can cause kidney failure for E. coli victims. An infectious disease specialist from another hospital was brought in and I was immediately taken off the heavy antibiotics. Over the next three days I began to get a little better each day. I was put on different diets ranging from clear liquids to eventually, the morning of my discharge, a plain pancake. To this day, it is the best thing I have ever eaten.

After leaving the hospital, I spent another few weeks at home recovering but visiting doctors and getting blood work done regularly. I eventually went back to Charleston but I had missed weeks of an exciting internship and missed so much time in my two online classes, that I was required to withdraw. In late June, almost two months after my illness had begun, my state’s health department contacted me. They had found the culprit: the pre-packaged cookie dough. I was even more stunned to find out that the E. coli was found in one particular ingredient: the flour. Later, I found out that I was one of 80 victims. One woman spent almost two years in the hospital and rehab!

I spent the next year, in and out of doctor’s offices because my immune system was wiped out. My stomach never did return back to normal. I wasn’t able to eat like I used to and often would go home early because of stomachaches. Over a year after my illness, I was excited to celebrate my 21st birthday with friends when I suddenly came down with one of my worst stomachaches. After seeing blood in my stool, I ended up spending that birthday in the emergency room and in the following month had a colonoscopy where they found that I was still suffering from irritation.

Today things are getting better but I doubt I will ever be the same. A lot of times my stomach hurts but I’m afraid my family and friends are tired of hearing about it so instead I push through it or just stay home when it gets really bad.

After hearing what I went through, and knowing thousands of others have similar and even much worse stories, I hope you see how important it is that we take this issue seriously and put vital public protections into place so what happened to me won’t happen to others. Thank you. 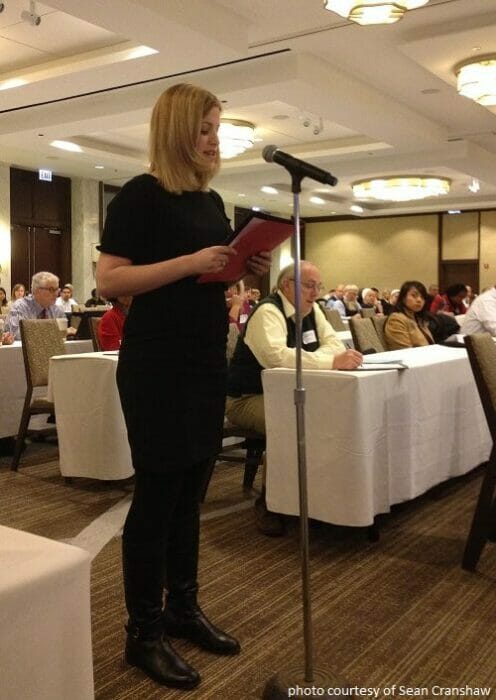 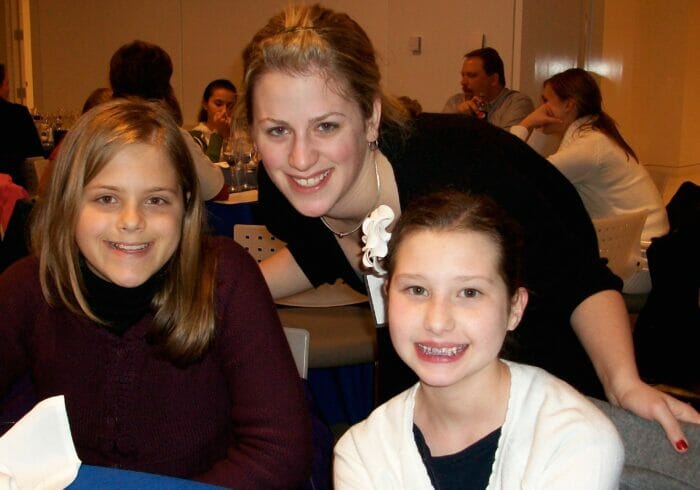 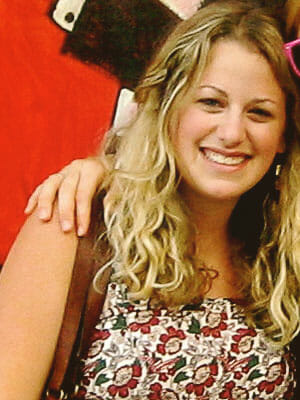