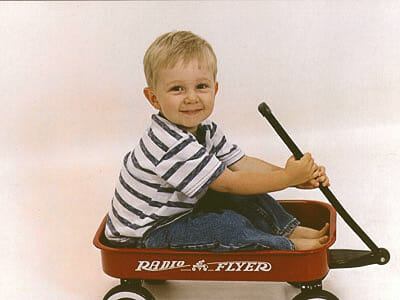 Labor Day Weekend of 2006 changed our lives forever. Little did we know the raw milk our son consumed was contaminated with E. coli O157:H7. While we innocently swam in our backyard swimming pool and enjoyed the holiday, this killer bacterium slowly invaded Chris’ intestinal track.

The first signs of trouble: a headache, followed by fever and lethargy. Next, a day filled with endless episodes of diarrhea, culminating that evening with blood in his stool. This signaled something was terribly wrong. From there, relentless, painful diarrhea and vomiting began, marking the beginning of our two month odyssey to Hell.

Nothing can prepare a parent for this medical announcement: “Your child has Hemolytic Uremic Syndrome”. Or this one: “Your child will get worse before he gets better”. Our son fought a war. It was against something invisible. You can’t see or smell E. coli O157:H7 or the die off (called Shiga toxins) which are poisonous to the human body. The damage done by this bacterium is incomprehensible.

Christopher entered the emergency room during the evening of September 7th and was admitted to the hospital the following morning. He was diagnosed with Hemolytic Uremic Syndrome on September 11, 2006.

He recovered from renal failure, congestive heart failure, a collapsed lung, acute pancreatitis, high blood pressure and seizures. While in critical condition, he was in the care of a nephrologist, cardiologist, neurologist, gastroenterologist and multiple attending pediatric ICU physicians. Christopher was released from the hospital on November 2, 2006. 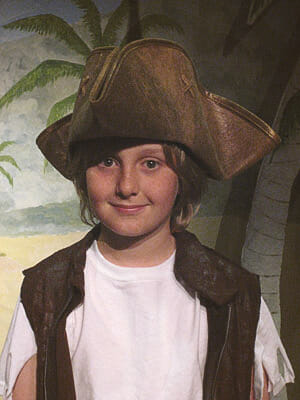 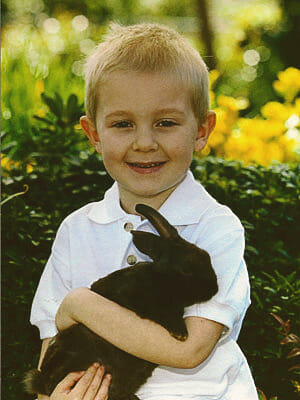 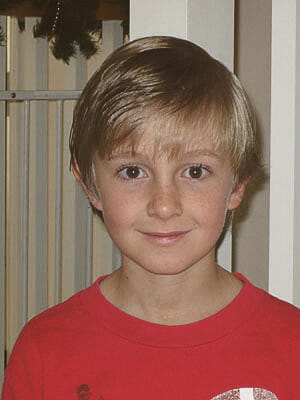 Our family is blessed. Chris won his war against E. coli O157:H7 and HUS. He survived.

Our son, Christopher Chase, is our hero. He taught us so much about the strength of the human spirit and is living proof that miracles do happen.