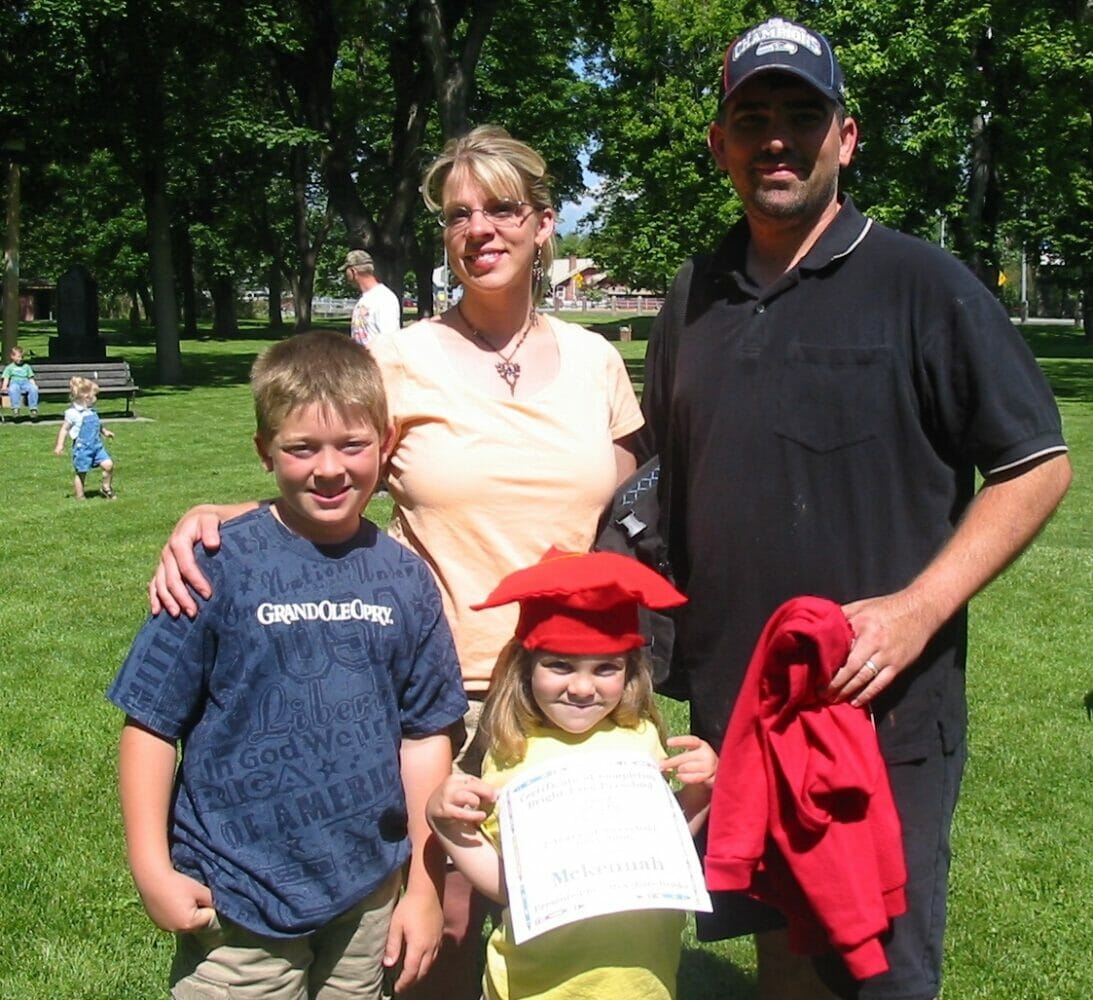 My heart sank as I realized what was happening.

Nine years ago next month, my son and I met my father and his friend at a restaurant. I was eight weeks pregnant, and I hadn’t told my father yet. I was going to surprise him over breakfast.

As we placed our order, our server asked if my son would like something to drink. As an afterthought, I said, “Sure. He’ll have an orange juice.” Breakfast arrived, and as I excitedly talked of my pregnancy and how happy my husband and I were, I took sips from Tanner’s juice.

By 8:00pm the next night, Tanner had diarrhea and abdominal cramping. My husband and I were awakened at 3:00am to hear him screaming. He had thrown up all over his bed, and was trying to make it to the bathroom. He was running a fever of 103, and his eyes were all glassy. His abdomen was distended and when I placed my hand on his tummy I could feel it gurgling. Thus began the ten day nightmare I will never forget.

By the 19th, I was also sick with diarrhea and abdominal cramping. In addition, I was nauseated and had an aching head. I spent four days holding my screaming child and watching him cry, in between trips to the bathroom. It got so bad that all I could do was lay him on a towel in the bathroom and tell him to push it out while he screamed in agony. I called the triage line four times in two hours, trying to figure out what could be wrong. I was convinced that I needed to take him to the hospital, but they kept telling me that he hadn’t been sick long enough, and that I should wait it out and if after three days he was still feverish and had diarrhea then bring him in.

I took him to the doctor on the 22nd. She said it was likely just a “tummy bug.” I brought in a stool sample because, ironically enough, I was afraid he had gotten E. coli from the fruit he had eaten at the restaurant for breakfast. At this time, I was still unaware of the Sun Orchard – Salmonella outbreak. The doctor checked his stool and told me she had found blood. At that time she said to watch him, and if he still felt ill in three days she would request a culture. I explained that I was pregnant, and asked her if what we had could harm the baby. She said that while the stomach flu is uncomfortable for the mother, it wouldn’t harm the fetus.

On the 24th, I attempted to go dress shopping. I was accepting my Bachelor of Science degree in two days and friends and family were coming in to share in my special day. The trip ended early. I barged through the door and vomited until I was dry-heaving, and then I collapsed on the floor of the bathroom. I called my husband and told him something was seriously wrong with me, that I needed him home now. My head ached so bad that I could barely move, and it felt like there were needles in my eyes. I also could feel my stomach churning and gurgling. It was awful because my 2-year-old son was sitting there rubbing my back watching me cry. When Jake got home, he put me to bed. When I woke up my headache had subsided, but I was bleeding. My heart sank as I realized what was happening.

My dad took me to my OB’s office, where I sat in the waiting room while they decided what to do with me. They gave me my Rhogam shot, stuck a bunch of needles in my arm, and gave me a plastic cup to take home with me. They said I was supposed to save any of the “products of conception” that I “passed” and bring it in to them to analyze. I took my cup and went home.

The next day (graduation day) my mother-in-law mentioned that she had seen news about the Sun Orchard outbreak and that Tanner and I might have eaten at one of the restaurants that served that juice. I was in shock! I called the restaurant and was assured that the restaurant we went to did not serve the juice. Several weeks later we would have genetic fingerprinting from Tanner’s positive culture that pointed right back to that restaurant.

I did not go to commencement, so my dad got everyone to hum “Pomp and Circumstance” as I pretended to walk across the stage. I got to the other side of the room, had a large contraction, and ended up miscarrying right there. My husband got me in the car and we dashed off to the ER. Several hours later I returned home, drained and heartbroken. Diagnosis: complete miscarriage.

I was heartbroken and stunned, and suffering from the “it’s only happened to me” syndrome. Later my attorney led me to S.T.O.P. They really helped me, psychologically more than anything else. I remember talking with a mother who had lost her son to foodborne illness. Speaking with her empowered me to get angry about what had happened to us.

S.T.O.P. put me in touch with two magazines (Good Housekeeping and Self) and enabled me to discuss our story with friends and family in a way that didn’t make me relive it every time someone asked. I didn’t feel so alone. S.T.O.P. also validated me – made me feel like it was okay to feel so violated and enraged. No one told me, “Get over it” or “Time will make it better”. They listened. I was reminded over and over that it wasn’t my fault. Getting my story out, and knowing that I was contributing to changing laws, made me feel like I was doing something – anything – to make me feel like I was turning my sad energy into proactive energy.

Fast forward all these years, to when I own a restaurant – I use the information that I get from S.T.O.P. to educate my employees – and to explain why food safety is so important. They instantly understand, and they are able to respect how I feel about putting the safety of my customers above all else.

We are fast approaching the 9-year-anniversary of the day that changed my family’s life forever. As we prepare to commemorate, please consider joining with us and with S.T.O.P. to end the fight against foodborne illness. 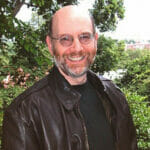 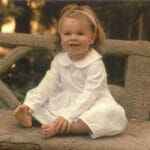