How Pasteurization Keeps Your Eggs + Other Foods

When you hear the word “pasteurized,” do you know exactly what it means?

And, more importantly: Do you know why pasteurized is the safest option for foods like eggs, milk, juices, and many others?

As a Stop Foodborne Illness supporter, we know you’re much savvier than most about food safety, so maybe you’re up to speed. But, when it comes to pasteurization, we’ve discovered many people aren’t totally clear on what it involves. And, there’s definitely more work for us food safety advocates to do on spreading the word and urging more people to choose pasteurized foods.

So, let’s dive in by first asking: What is Pasteurization? 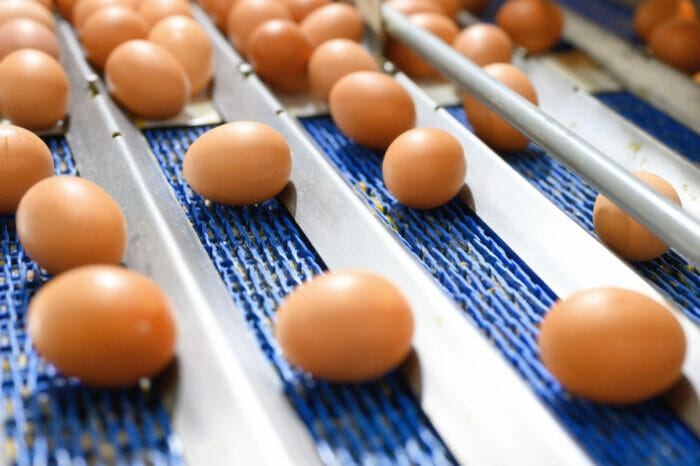 Pasteurization is a simple food safety technique that uses heat to kill pathogens in foods. It’s named after French scientist Louis Pasteur, who invented it in 1864. Pasteur discovered that heating beer and wine killed most of the bacteria that caused spoilage, which prevented those beverages from turning sour. Today, pasteurization is used widely in the dairy and food industries to prevent foodborne illness.

When a food is pasteurized, a precise amount of heat is applied for a specific period of time to snuff out microbes like deadly bacteria and viruses. It’s a natural process that only uses heat – not chemicals or irradiation.

And pasteurization is different than sterilization. Before Pasteur’s discovery, Nicholas Appert, inventor of “in-container sterilization,” also known as canning, had already proven that applying heat to food could preserve it. However, Pasteur made key advancements to that process: He figured out the precise time and temperature needed to kill pathogenic microbes in wine without changing the taste. He then patented that process and named it pasteurization.

Before long, pasteurization was being used with beer and vinegar. Milk, too. But, at first, the public was slow to embrace pasteurization of milk because of the “cooked milk” flavor. In 1906, a U.S. Marine Health Service doctor, Milton Rosenau, helped turn that around. Rosenau’s technique of using low temperature, slow pasteurization (140 F for 20 minutes) killed off pathogens without altering the taste. This was a major breakthrough that led to greater public acceptance of pasteurized milk.

Pasteur’s work was important for many reasons. Around the time he developed pasteurization, many old beliefs about science and the world around us were being questioned. Scientists were challenging outdated beliefs and disproving them.

For Pasteur, his work helped emphasize and clarify the role of micro-organisms (such as bacteria and viruses) in nature, which aided public understanding around their hazards.

Milking a cow was not a clean, easy process. On a cow farm, cow droppings would end up everywhere. 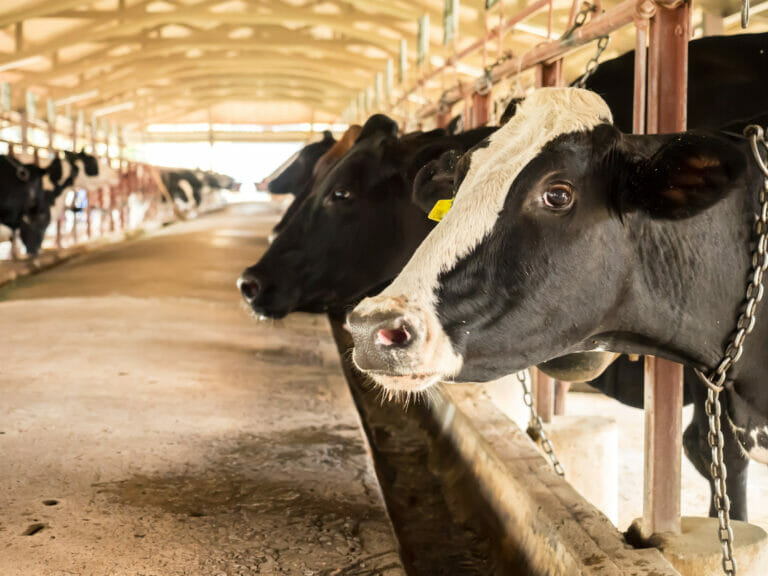 Manure-contaminated udders result in potentially harmful bacteria transmission in milk. This health hazard was just one contributor to a slew of disease epidemics that spread across the U.S. in the early 1900s.

From 1914-1916, Chicago was hit hard by that epidemic wave. In 1914, health department officials responded to a hoof-and-mouth disease epidemic, which began in the eastern states, by requiring “the pasteurization of all milk coming into the city from within a radius of five miles of an infected farm or premises.” It worked. No humans came down with the disease, and pasteurization was mostly credited for that outcome. 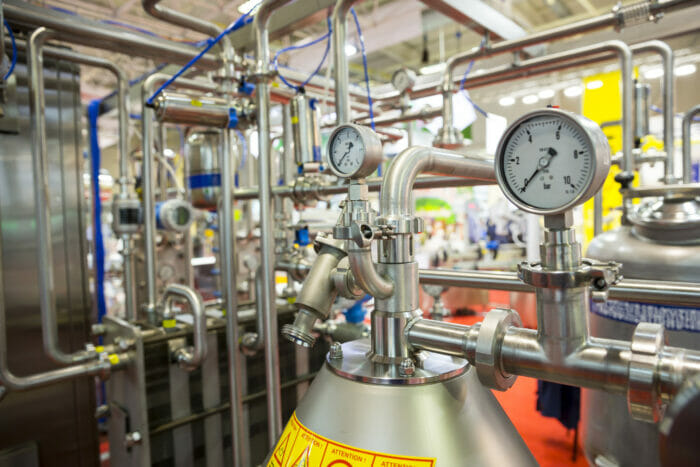 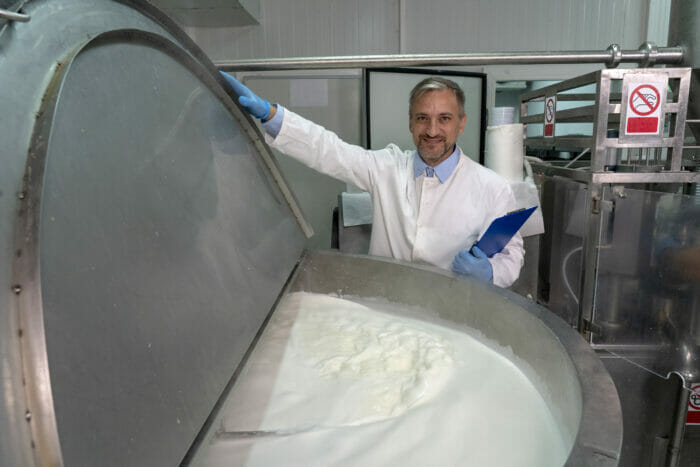 So, when you head to the grocery store, make your selection the safest one you can by picking pasteurized for:

What Are the Health Benefits of Pasteurization?

A case in point is our friend, Arlene.

Arlene has unfortunately suffered devastating health effects from consuming eggs contaminated by Salmonella. Her frightening ordeal started with diarrhea, vomiting, fever, and weakness so severe she was pretty sure the end was near. Recurring, life-altering bowel problems and urinary tract infections plague her to this day. According to Arlene, “Everything I enjoyed before the Salmonella poisoning has come to a stop. I rarely get out much anymore. My life now revolves around my bowel movements.”

Although we can’t definitively say the eggs she ate were unpasteurized, all the evidence points to that conclusion.

Please Take Action to Protect Yourself + Your Family

Learning about pasteurization is a good thing. Now comes the part we like best: Letting you know what you can do to bring about positive change on this important, life-saving topic.

First, select only pasteurized eggs and other foods like milk and juice where pasteurization is an option. Your good health, and potentially your life, depends on it. That goes for your family, too.

Next, share this information with people you love and friends in your social media networks. Take a few minutes now to post a personal message with a link to this article on Facebook, Twitter, Google+, LinkedIn, and other social media platforms you’re using.

Lastly, share your story. Do you have a personal foodborne illness experience related to consuming an unpasteurized food? We’d appreciate you sharing your story with STOP’s community of supporters. Please reach out to Stanley Rutledge, Director of Constituent Services, at srutledge@stopfoodborneillness.org to take next steps.

Never Say Never: A Life Preserved
by Mari and Peter

How Regulation Came to Be: Pasteurization
Daily Kos