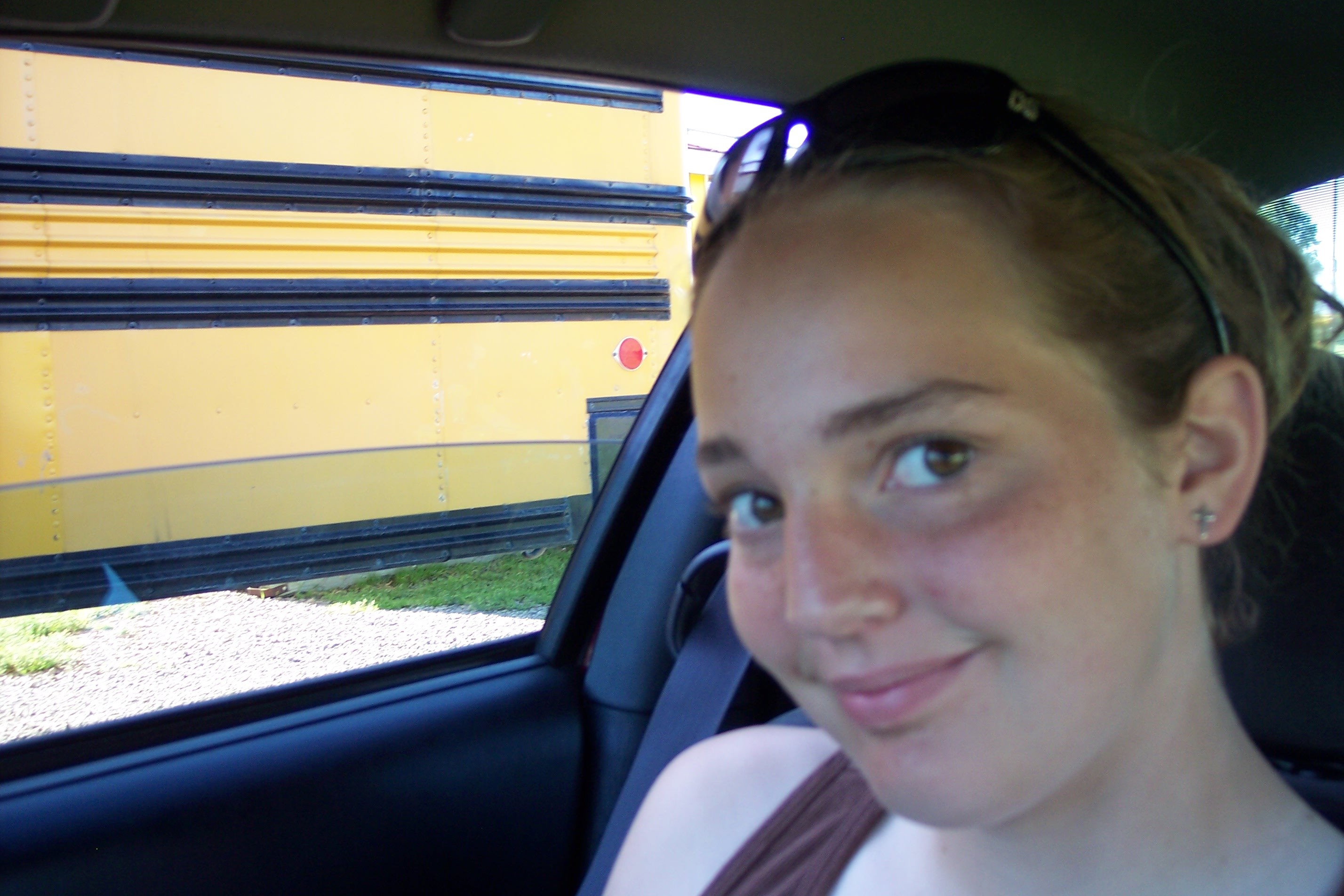 On November 2nd, 2007 I said goodbye to my daughter Kayla.

On November 2nd, 2007 I said goodbye to my daughter Kayla.

Kayla was a healthy, active, typical “pain-in-the-neck” teenager. She talked excessively on her cell phone, loved to be with her friends, and argued about curfews. She was a sports fanatic, playing sports every season, and she was active in her church.

Kayla turned 14 on October 22, 2007. She didn’t have school that day, so it was the perfect opportunity to get her driver’s permit. She called me at work several times to remind me of her impending rite of passage. After passing the exam, instead of begging to drive, Kayla asked to go home because she wasn’t feeling well.

The next day, she stayed home from school with flu-like symptoms. With the symptoms increasing in severity (blood in her stools), Kayla was admitted to Pella Community Hospital with C. diff, treated with antibiotics and was starting to get better. However on Monday the 29th of October, Kayla took a turn for the worse and her kidneys shut down. That is when the doctors ran more tests and found out Kayla had E. coli O111. She was transferred to Blank Children’s Hospital where she was to start dialysis late Tuesday night. On Wednesday morning Kayla was lethargic and confused; then she had a seizure and had to be put on a ventilator. There were many other tests, but Kayla never got better.

On November 2nd Kayla started to have a heart problems. That day my husband had to make the hardest decision of his life — to let our little girl go. We shut off the life support system and told them not to bring her back since there was no brain activity. At 10:00 that morning Kayla died peacefully, surrounded by the people who loved her.

She is dearly missed by all!! 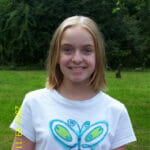 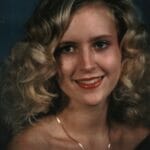