I reached into the pocket of my pants, pulled out my phone and texted “help” to my wife. 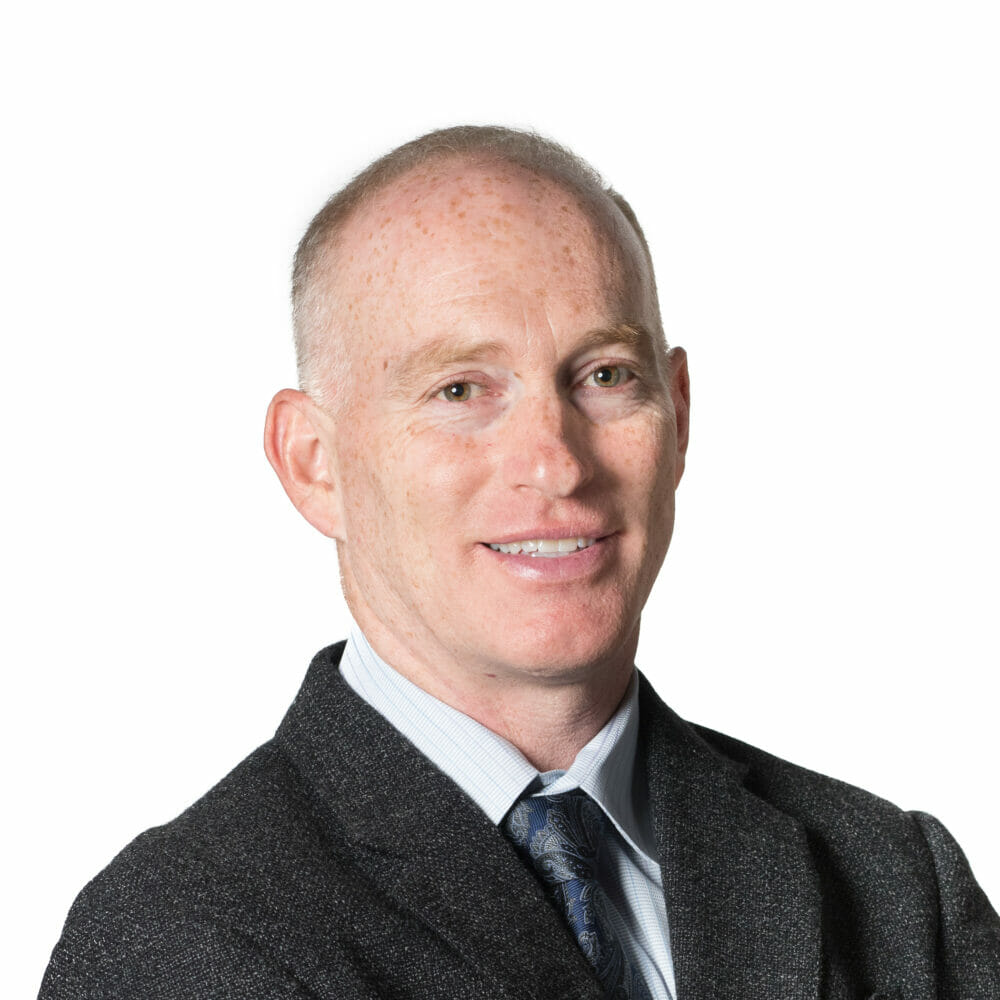 Tuna or Chicken Salad … Can I say no to both?

On October 30, 2009, I had driven down for a job interview at a hospital in central Texas.  The day was full of multiple interviews with different people at the hospital. The interview with the Chief Medical Officer ran late and the next interview, which was with the entire staff of 70 people that I would be directing, was to take place over lunch in a large conference center.  Since I was running late, they took it upon themselves to purchase lunch for me.  Not knowing what I would want, they bought 2 different types of sandwiches: Tuna Salad, and Chicken Salad.

Upon my arrival to the conference center, I was given the choice of either one of the sandwiches.  In my “infinite wisdom”, I thought the tuna salad was a bad idea — after all, considering the circumstances, I couldn’t possibly have “fish breath”.  So, I chose chicken salad, ate the sandwich, and completed the interview with the team.

The last of the interviews completed at 3:00 pm, and I had about a 4-hour drive to return home.  I originally thought about stopping in Austin and enjoying one of the many good restaurants there, especially since the only thing I’d eaten all day was that chicken salad sandwich. But it was more important that I get home quickly- My oldest son (2 ½ years old) had just had emergency surgery to save him from a life threatening condition.  He was in the hospital for 2 days, having just gotten home yesterday.  Since we had a 3-month-old baby as well, I thought it best that I get home as soon as possible to lend any help that my wife might need.

I drove without incident, but noticed, as I was getting into town that my stomach was starting to feel bad.  I chalked it up to being hungry, and thought that I could satisfy my hunger when I got home.  However, as I got closer, my stomach pain had grown very intense, and I was starting to sweat.  As I pulled into my driveway, I noticed that my mother-in-law was at our house.  I assumed that she was there to help my wife with our children since there was a lot going on.

I walked in and, without greeting anyone, went directly to my bedroom and lay down on the floor of our walk in closet.  The stomach pain increased to the point that I felt almost forced to curl into a ball, hoping to relieve some of the intensity.  Within a matter of minutes, I was vomiting uncontrollably, with a force that was so powerful that the vomit splashed out of the toilet and back into my face.  Shortly, I needed to change positions due to intense diarrhea, all the while vomiting into the trashcan.  I very quickly filled the trash can, but could not move anywhere due to the bowel issue that continued.  Meanwhile, my wife, in the other room, had no idea what was going on.  In fact, she thought that I had been rather rude and was gradually getting angry that I had not come out to tell her about my interviews, and say hello to her mother! What a terrible son-in-law I was…

Within 30 minutes of continuous vomiting and diarrhea, paired with the cramping in my stomach, I no longer had the strength to stand.  I had a brief pause, and found myself lying on the floor of the bathroom.  Covered in vomit and diarrhea, I reached into the pocket of my pants, pulled out my phone and texted “help” to my wife. A few minutes later and in the middle of yet another bout of this never ending barrage, my wife came into the room to “help”.  She saw me and asked what we needed to do.  She tried to help me up, but I was too weak to stand.  Running across the street and returning with one of our neighbors, my wife, mother-in-law and neighbor carried me to the car.

Within a matter of minutes, I was in the local hospital’s emergency room.  I looked not only very sick, but was covered in every sort of bodily fluid imaginable.  The hospital staff donned protective gear and ushered me to a back room as quickly as possible.  For the next several hours I continued to vomit uncontrollably.  Unfortunately, I no longer had any food to vomit.  I know how ridiculous that sounds.  Instead of food, I was vomiting something that looked like bright green Palmolive Dishwashing soap.  Vomiting bile is terribly unpleasant in that it is accompanied with a powerful retching, followed by an extremely painful expulsion of only thick bile.

I was given Phenergan and a continuous IV drip to help replace my fluids.  The vomiting continued throughout the night, through the entire 2nd day, and into the 3rd.  I was hospitalized for 4 days, during which I lost almost 14 pounds and drifted in and out of consciousness. Though I was put on a continuous drip (to help replenish fluids and electrolytes) the IV was not fast enough to keep up with what I was expelling.

At the hospital, my wife was prevented from visiting me.  She was told that they still did not know what I had, and that it could be life threatening, and it was best for her to not even enter my room.  She was still breast feeding our 2nd boy and they did not want to expose her or my little one to anything that might affect them as well.  Additionally, we had our oldest at home, recovering from his emergency surgery just a few days prior.  This was very stressful to all of us — she was convinced that I was dying. I was not conscious for 2 days and was totally unaware she had been barred from entering the room, or that she’d been calling and texting. She was suddenly on her own and felt very alone.

During my stay, Halloween came and went- I still see the pictures of my oldest, looking very tired and weak, sitting on the couch dressed in his dragon costume. And his little brother, propped up against some pillows, in his Count Dracula outfit.  I completely missed the time with them, never seeing them in those costumes as she wheeled them in a wagon, house to house.

At the point of discharge, the lab work had still not come back, so the pathogen was still unknown to us. I came home, but was still not strong enough to return to work for another 2 days.  In total, I was in hospital or home sick a total of 6 days, and lost 4 days from work. (It was 3 months before I regained my full strength.) After a few more days, we were given the lab report:

Luckily, unlike many other people who have had much worse experiences than I have, I do not have any lingering health issues. Following this incident, I did not eat out at a restaurant for almost a year, and still will not eat chicken unless I cook it myself, and even then I worry. At every meal — regardless of what I am eating — I start the clock and wait it out until I pass the 6-7 hour point. Additionally, I have become a pseudo-vegetarian.   I am not a vegetarian, but I avoid meat for most meals- now I have to worry about listeria on Spinach!!!  I cannot see, smell or eat chicken salad without getting physically ill. I once forced a friend, who had ordered it, to order something else before I would eat with her.

Emotionally, the whole experience has been very difficult for me, especially anytime that I eat anything, and specifically things with chicken or mayonnaise.  In the hospital, I worried that I would die and never see my boys again.  Now that sounds very melodramatic, but at the time of my hospitalization, it was very real and very scary.

This was equally, if not more so, difficult on my wife, who at the time, thought that I would not make it and was facing the prospect of being a single mother of 2 boys.

Regarding any failures that occurred, I can only surmise that one of 2 things happened.  First, the chicken was not cooked properly.  Since salmonella is found in chicken, improper cooking could have led to my illness.  The second issue, and most likely the cause, was a food worker who failed to wash their hands properly after handling the raw chicken.  This, I believe, is a much more common cause of salmonella.  Regardless, the issue was caused from improper preparation of my chicken salad sandwich.

I am not sure how things need to change, but I know that people, in general, do not wash their hands properly.  I work in healthcare and frequently see healthcare professionals either: not washing their hands at all, or running them quickly under water and then drying them off.  I have been in a public restroom when MDs walk in, go to the bathroom, walk over to the mirror, fix their hair, and then walk out.  This is a serious societal problem, and I can only assume that food service workers are the same as everyone else.  The signs in the restrooms at restaurants that read “Employees must wash their hands” crack me up – because I have witnessed employees not washing their hands. And also, shouldn’t the sign read “Everyone must wash their hands”? 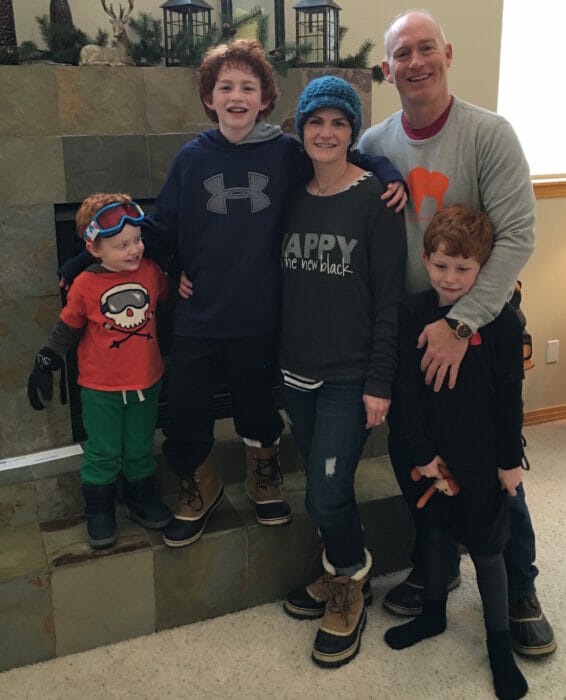 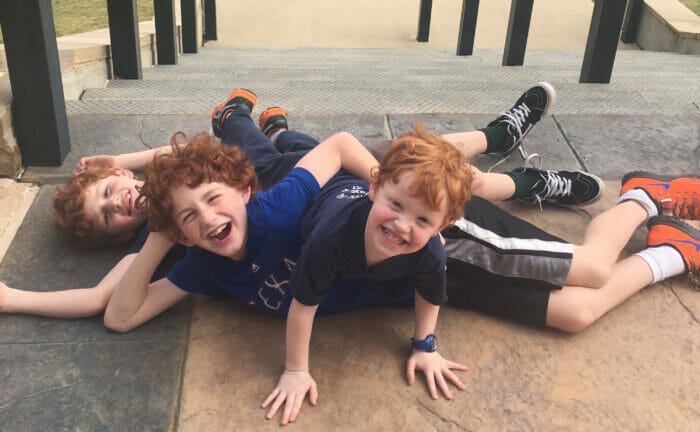 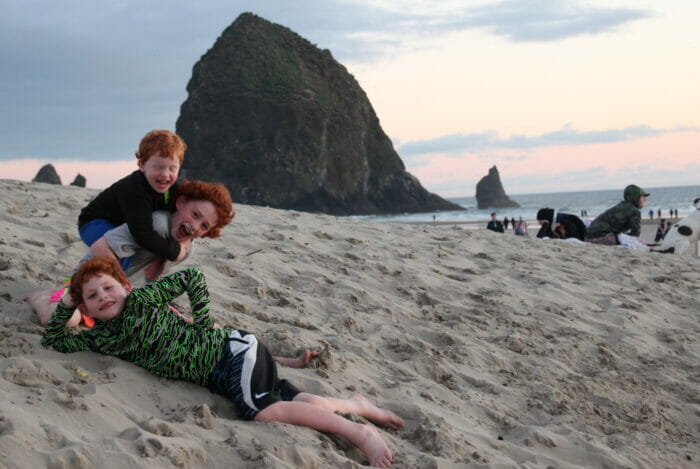 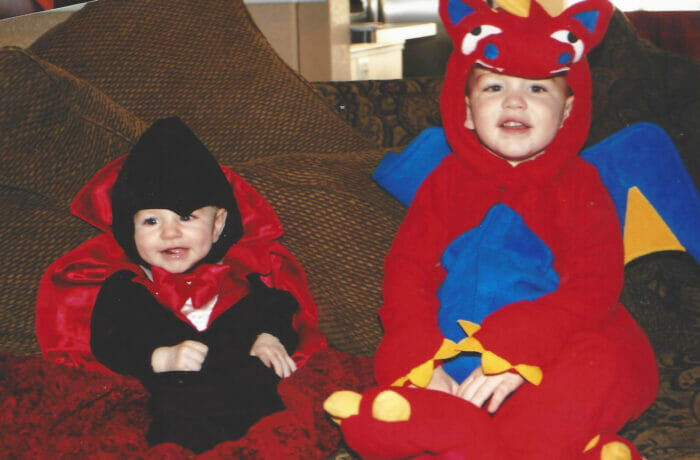