We noticed a new Mexican restaurant, but we decided to wait for space at our favorite. 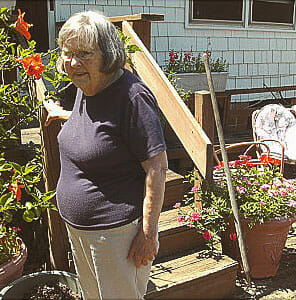 It was Parents’ Day in Athens, Ohio, the Home of Ohio University, and the town’s eating establishments were crowded when Zella, Phil and I went to our favorite Mexican restaurant. The restaurant had a 30-minute waiting period so we decided to shop for a new electric range at Lowes, a few blocks away.

We noticed a new Mexican restaurant, but we decided to wait for space at our favorite. It turned out to be a fatal choice. Zella and Phil had their favorite special dinner for two. I had something else. By the next morning, May 1, 2010, Zella and Phil were seriously ill with vomiting and violent painful diarrhea. By noon, Zella was so weakened that she could not hold the phone to talk to her daughter, Tara, who had made her usual Saturday morning call to discuss another week of teaching children with special needs in Hundley, Illinois.

At that point, I called 911, ignoring Zella’s objection to hearing the sirens and disturbing the neighborhood. Zella was unable to get out of her chair and Phil was too weak to assist me.

May 1, 2010, was the beginning of seven weeks in three hospitals in Columbus, Ohio, Athens, Ohio and Nelsonville, Ohio, where Zella steadily lost strength and the energy necessary for rehabilitation.

She passed away on June 22, 2010, angry that the restaurant that she had come to trust had passed along Salmonella food poisoning to her and more than 30 other patrons who fell ill. The County Health Department devoted the next weeks to almost continuous inspections but the restaurant was never closed down until it could correct all the problems. The medical bills came to more than $100,000 and they still arrive almost one year later.

For 17 years she had been a real estate salesperson who enjoyed a wide number of friends in Athens and earlier in Lincoln, Nebraska, where she attended Nebraska Wesleyan University.

Zella had charge of family life in early 1963, including the sale of our house, while I had moved to a position in Kano, Nigeria, to lead the development of a teachers college. (We were cofounders of a Unitarian Fellowship in Athens, Ohio, where Zella opened their house for youth classes during the early months of the Fellowship. She was a longtime member and officer of the century old Tuesday Club, the oldest literary society in the town.)

She had never retired from her family commitments. She never quite understood why the owners of the restaurant could never express their regrets for their failures to protect her and the public from food poisoning. 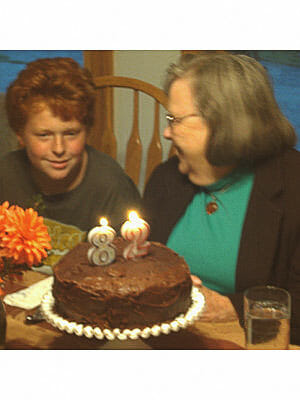 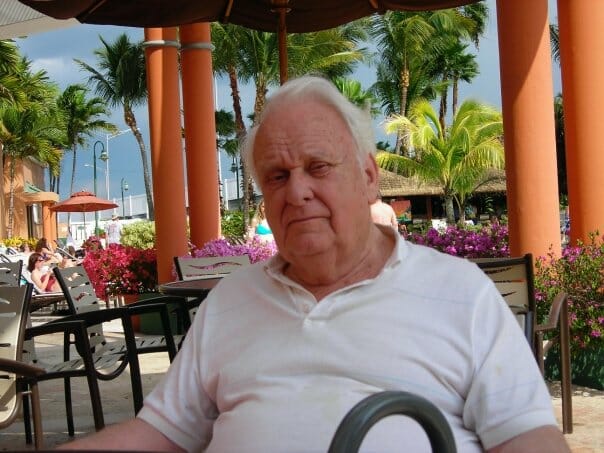 Softness of sand, warmth of the sun,

Turbulence of the tossing seas.

Sixty-five years of life together

Times of sun and stormy weather

Loved ones leave as time goes by

The destination a quiet hereafter

For the partner left it is disaster!