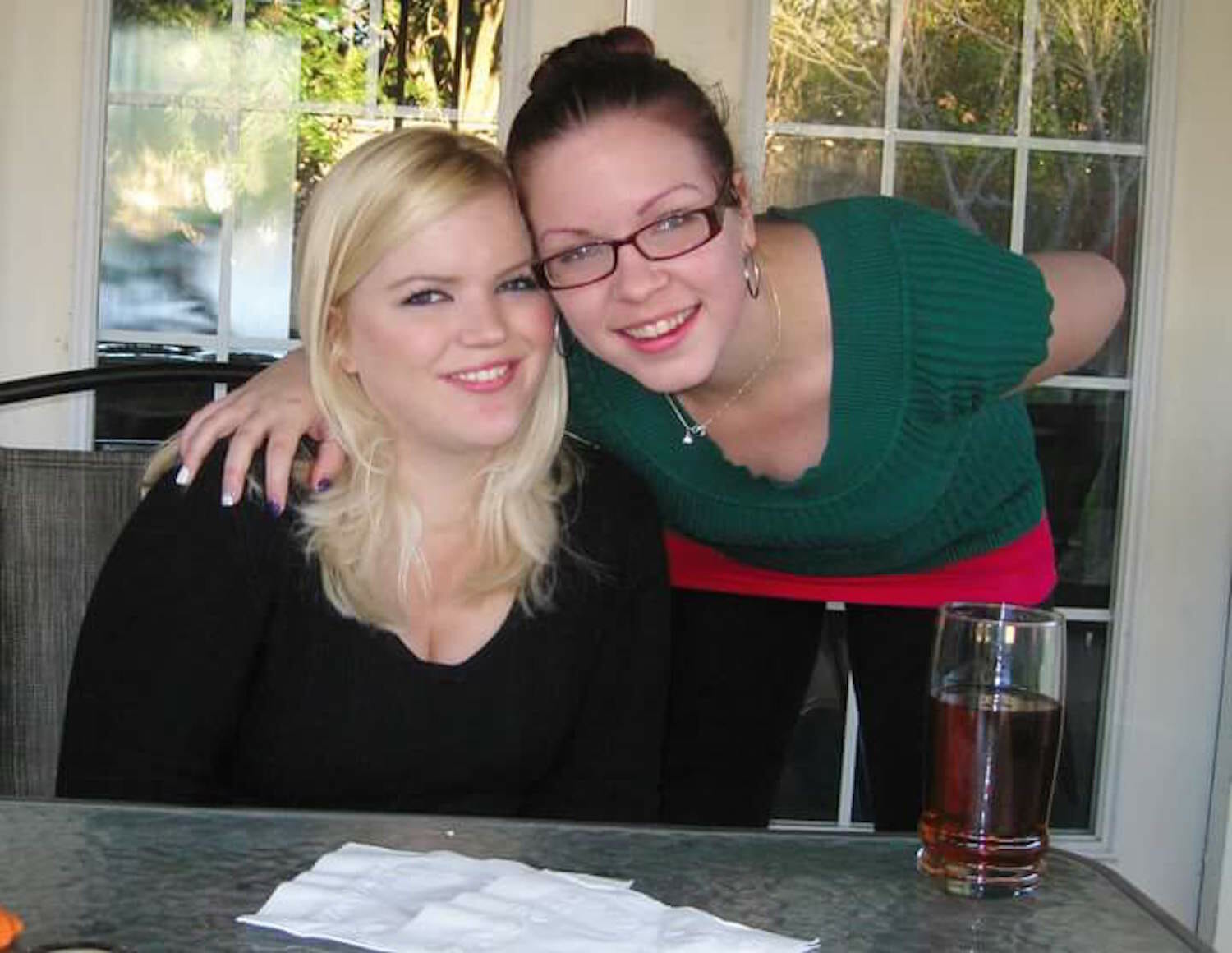 Something as simple as hand washing could have prevented my children's suffering.

In 2009, my girls Melody (20) and Sydney (17) were doing what young women do; listening to music, playing with makeup, talking on the phone, and eating junk food. One day in June they were baking cookies and, like a lot people do, eating a little raw cookie dough.

Both of my daughters became so sick and spiked high temperatures.  Since Melody was 20, and living on her own, her father took her to the nearest hospital where she was treated and released as her symptoms were not as severe as her sister’s.

Sydney, who was born with Cerebral Palsy, was violently ill and burning up. I had no idea how bad it would get.  On the way to the hospital she had a seizure in my car.  She stopped breathing and turned blue.  Thankfully, there was a fire station nearby – the EMTs were able to revive her and get her to the hospital. The treatment was as harsh as the illness. Her fever had reached 106°F so they literally dumped her into an ice bath.  It was shaped like a barrel and was filled with ice and cold water.  For the duration of the next week, in an attempt maintain a normal temperature, they put her in a room where she remained on an ice bed with her legs wrapped and attached a machine that circulated cold water over them.

There was a very real fear that she wouldn’t pull through.

Both girls had ingested tainted cookie dough from a trusted brand, which was recalled a couple of weeks later for E. coli O157:H7 contamination. The statistics of that outbreak tell us 76 persons from 31 states were infected with the same outbreak strain; 35 of whom were hospitalized! Along with 10 others Sydney, because of the assault on her body and her already weakened immune system, developed a severe complication called hemolytic uremic syndrome (HUS). We were fortunate that she lived; however, she lost the use of one of her kidneys to HUS at age 17.

There is no way to put a dollar amount on the cost of medical treatment over the years as her symptoms persist and continue needing to be monitored.  Her life was turned upside down. Not only is she living with the CP, she suffers from depression and anxiety. She has one working kidney, and though the seizures continue to this day, they are controlled by medication.

As a result of their illnesses, I became angry with the food industry and wanted to make a difference so no other family had to suffer the way mine has. Food safety awareness is extremely important to me. Something as simple as hand washing could have prevented my children’s suffering.

I work in Food Safety today as a direct result of two of my three daughters becoming ill with E. coli.  Getting the message out and training employees is my main goal.  Thank you, Stop Foodborne Illness, for sharing these stories.  They keep me focused on my task.

I am so proud of both of them! 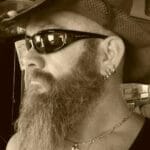