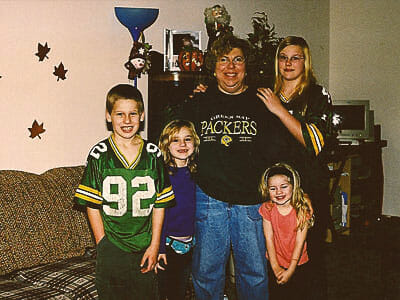 I felt like I was going to be sick. I was sweating and several in the group said I looked greenish...

We were having a birthday party for the members of Operation Orange Ribbon with February Birthdays at a local fast food restaurant. The families were all chatting together and having a wonderful time. We ate and then decided it was time for the cake. Within minutes I felt like I was going to be sick. I was sweating and several in the group said I looked greenish. About ten minutes later, I told everyone I had to leave. I drove like a maniac to get home because I knew I was about to be violently ill. I went straight to the bathroom and when I finally came out, I was so cold that even with 5 blankets on me I was shivering and my teeth were chattering. I told my son to dial 911 because something was very definitely wrong. They came and took me to the closest hospital.

I was sick and had diarrhea several times while still in the emergency room and was down there for over 3 hours before they finally decided to admit me and do further testing. They hooked me up to an I.V. and that was awful because I was in the window bed which means I had to move quickly when throwing up and diarrhea to get to the bathroom. You know how complicated it is to move quickly with an I.V. cart to bring along?

Finally, the following morning, they did a test for Salmonella and it returned positive. I was given fluids and spent several days in the hospital flying to the bathroom continuously and I had it so bad that I would have accidents before I ever made the bathroom. The cramping and pains were so horrible that I would double over. I was given jello, broth, etc. but nothing would stay down.

At this time, the County Health Nurse appeared to take a statement from me regarding the Salmonella. We pinpointed it to a meal at the restaurant. They found out the tartar sauce had been left sitting out. I was finally told that if I could eat something solid and it stayed down for over 2 hours they would discharge me to recuperate at home. I ate my first solid food meal and my stomach was in knots, but I was determined to get home to my son who had to stay with friends during the time I was in the hospital. My friend came and picked me up and I made it home and threw up upon walking in the door, BUT I WAS HOME! It was 5 days of misery and pain, but it didn’t end there.

I had the Salmonella for approximately 28 days before I could eat or drink anything that would stay down. I lived in my bathroom. I couldn’t leave my house because when the feeling came to be sick or go to the bathroom it was very quick and I didn’t want to embarrass myself in public. My friends brought me groceries. My 12-year-old son cleaned for me, cooked for himself, and did everything that I should do. I lost my job because I couldn’t go to work.

Salmonella is not anything to take lightly, and from what I understand I had a very severe case of it. I don’t wish this on anyone, and I NEVER want to go through an experience like this again. 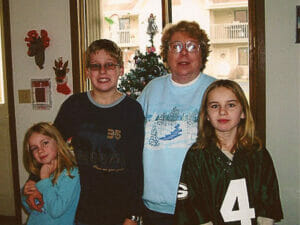 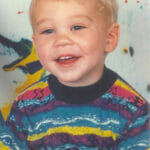 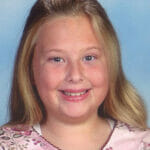