Being able to see that even your mom and dad are scared and don’t know what to do … it’s an experience I wouldn’t wish on anyone. 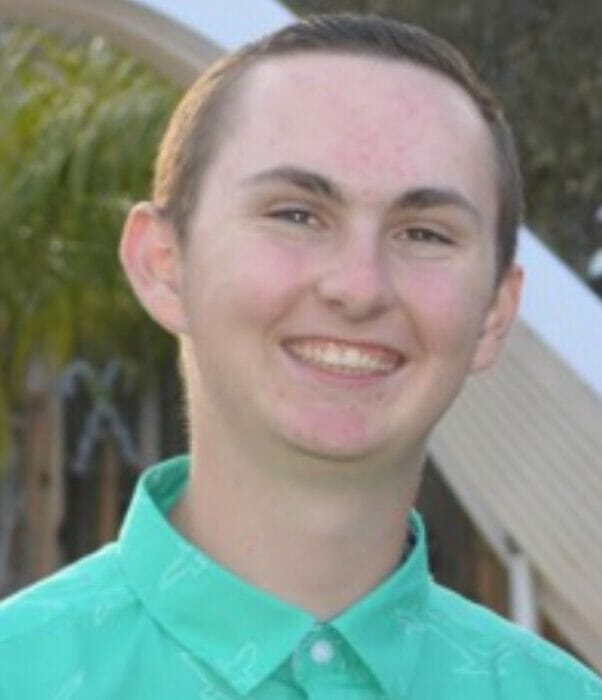 Rustin:
During my life, I’ve had a few scary moments, but the scariest by far was when I had a foodborne illness. Although I was just in kindergarten at the time, I vividly remember the unbearable pain, the endless shots in the hospital, and – worst of all – the fear in my parents’ eyes.

My whole family had gone out for a nice dinner together. My mom ordered the family meal that, of course, included a lettuce salad. Parents want their kids to be healthy and have a healthy appetite for good food, so they feed them things like leafy green vegetables. Unfortunately, this particular lettuce salad was contaminated.

It wasn’t long after dinner that I started feeling sick. Then, a couple days later my Mom took me to the doctor who assured us that it was just a stomach bug. Later that same day, after getting back home, I collapsed. This time, my stomach starting aching to the point that I was violently throwing up.  So my mom took me to the hospital where, after a bunch of tests were run, it was determined that I had E. coli O157:H7. I, and about 50 other people!

I was admitted to the hospital and stayed there for five long days. I even shared a room with another kid from my school. Being five and facing a crazy, busy place like the hospital, not to mention the numerous IVs and shots, is pretty scary on its own. But add to that being able to see that even your mom and dad are scared and don’t know what to do … it’s an experience I wouldn’t wish on anyone.

Thankfully, I have since made a full recovery. I’ve never eaten lettuce again, and I probably never will. I realize that that’s a small price to pay, because I’ve met other families whose kids weren’t as lucky as I was.

Charlene:
In 2003, my son Rustin was a typical, happy 5-year-old boy. I couldn’t have asked for a better kid! He played soccer, and loved the outdoors. He did well in school, and he got along pretty well with his older sisters.

One day, seemingly out of the blue, Rustin had a little diarrhea and a fever so I kept him home from school, thinking it was just a regular stomach bug. The symptoms, however, did not subside. After several hours, when blood started to present in his stool, I called urgent care and was told to bring him in. The doctor told me that the redness I saw was likely just the Fruit Punch Gatorade I was giving Rustin to stay hydrated. Told not to worry, we headed home.

“Oy!! Did he really just tell me that was red Gatorade?!” Driving home, I kept my fears to myself and tried not to be the overwrought mother.

Roughly an hour after returning home, Rustin collapsed. Panicked, we rushed him to the hospital this time. All the way there, Rustin was screaming in pain and sporadically vomiting with such force that I feared he was going to injure himself. The pediatrician on call in the Emergency Room suspected food poisoning, in part, because there was another 5-year-old who’d been recently admitted with the same symptoms. I was then told that because of his young age, Rustin had a chance of experiencing kidney failure. Consumed by guilt, I called my husband. We went through the recent grocery list looking for something to blame. My husband and I felt helpless – not knowing what we had done to make our baby so sick.

Soon after it was determined that Rustin had E. coli O157:H7 from lettuce-based salads. Turned out that Rustin’s school, as well as the restaurant where we’d eaten, had received their lettuce from the same supplier. Out of fifty others that contracted the E. coli, my son was one of eleven that was hospitalized. The next five harrowing days amounted to the most terrifying experience of my life.

If I may brag on my kid for a moment … Not only did Rustin recover and bounce back, he’s also made it his mission to share his story whenever the opportunity arises. In 2013, when he was 15, we were contacted by Stop Foodborne Illness and asked if he wanted to take the podium at an upcoming FDA meeting in Oregon.

Without even having a second thought, he was on board. It made me so proud when my son, who was busy with school and multiple extracurricular activities, said, “Mom, I want other kids and everyone to feel that their food is safe when they go to restaurants or grocery stores.” These are not the thoughts of a typical teenager. Nor should they be. 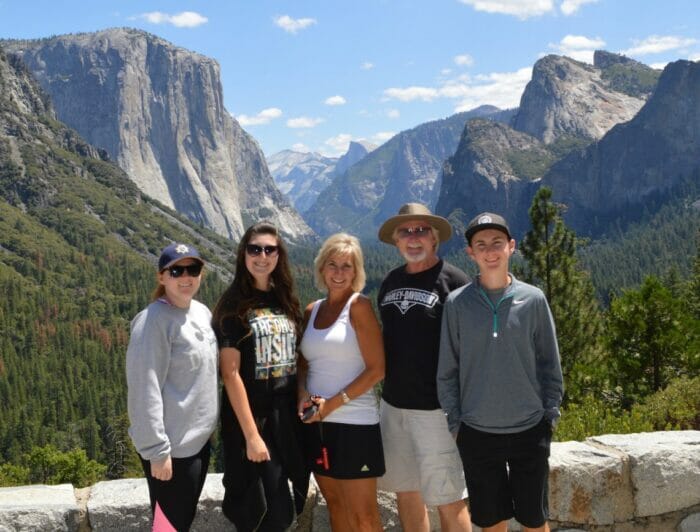