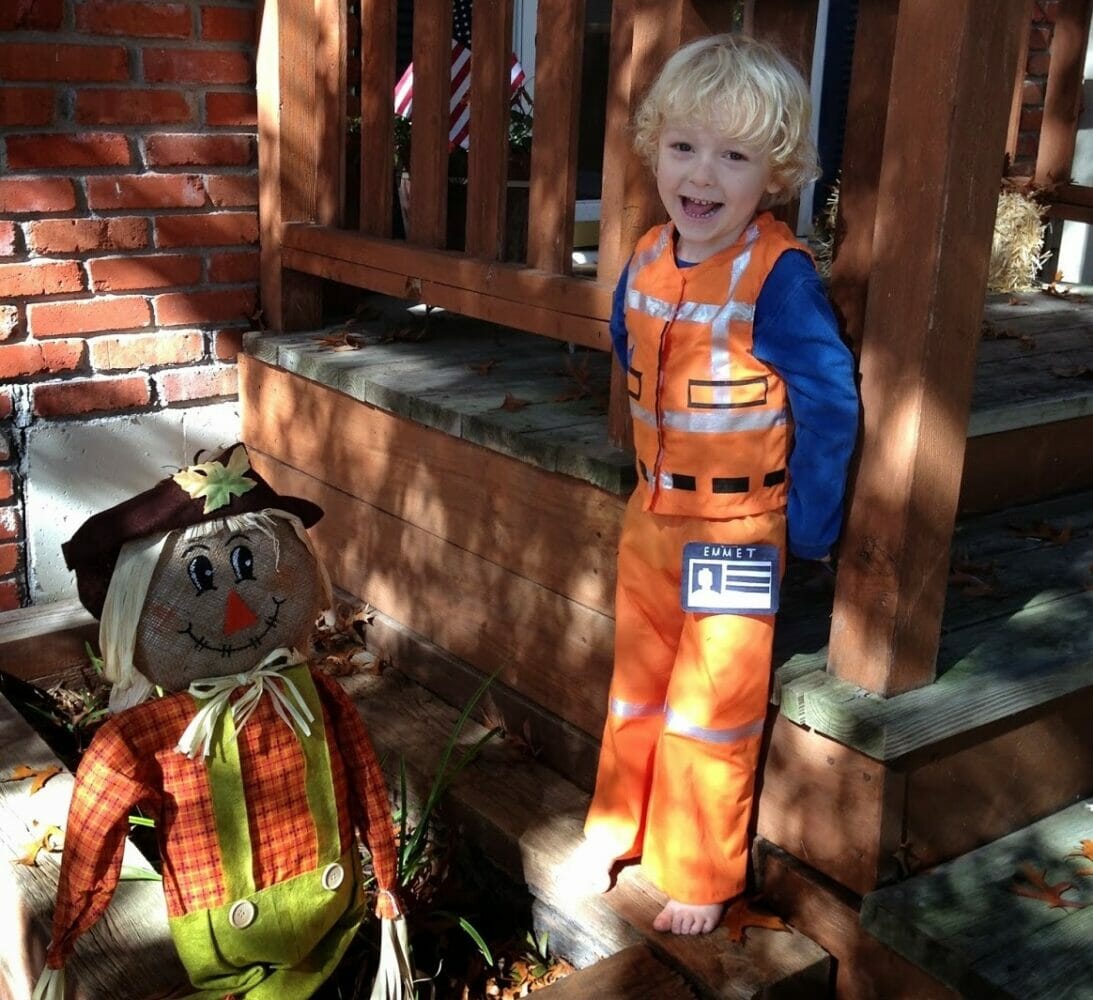 You told us that you were pretty sure Liam was going to college.

Do you have a doctor that you want to thank? We delivered this letter to our pediatrician…

We have been meaning to write to you for months now thanking you for your role in treating Liam’s E.coli infection/HUS. While it is a very difficult thing to reminisce about, we feel strongly that you should know how much your involvement meant to us.

When Liam became sick he was sent home from the ER twice with suspected gastroenteritis. We do not harbor any ill will against those who did not catch the possible E.coli early on. It was October, and the tummy bug was everywhere. I am sure hundreds of cases of gastroenteritis were coming through the ER, and early E.coli can look very much like a bad tummy bug. Our instincts were screaming that something really bad was going on, though.

Yours were, too. It was you that ultimately called us, on your day off, from your own home, to tell us that Liam had been on your mind. You had a “gut feeling” that something was wrong, and called the hospital directly to have him admitted. I believe that gut feeling had a lot to do with Liam’s positive recovery. Throughout this horrible and terrifying ordeal, you followed his case and kept in contact with us. Hospital doctors are very busy people, and do not always have the time they would like to thoroughly explain things, and this caused us much distress. The only thing that calmed us was hearing from you. Knowing that someone who knew Liam was keeping up with what was going on with him was the only comfort 2 inconsolable parents had.

I will never forget sitting there after being transferred to the renal unit downtown, being told statistics that made Liam’s death a possibility, being told that lifelong complications might result from this, and that it could “go either way.” Shortly thereafter, you called to check on us. You told us that you were pretty sure Liam was going to college. Being told this cleared the cloud of horror that was making it difficult to be there for our son and be the strength that he needed. We put on our big kid boots and navigated the next few tumultuous weeks with the reassuring words that no matter how difficult this time was, Dr. Nelson thought that Liam would be ok.

No one else told us this. Only you. Even when Liam was being tagged for a blood transfusion (which he ended up not needing by a very small measure) we repeated your words and kept strong for Liam.

Thank you for being the kind of doctor that has lifesaving gut feelings.

Thank you for being the kind of doctor that thinks about his patients when he is at home.

Thank you for being the kind of doctor that knows exactly what to say.

From the bottom of our hearts, thank you. 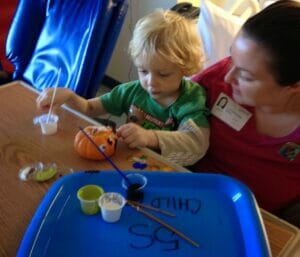 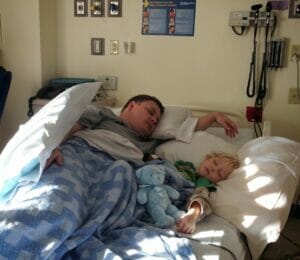 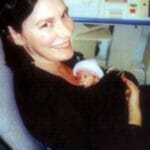