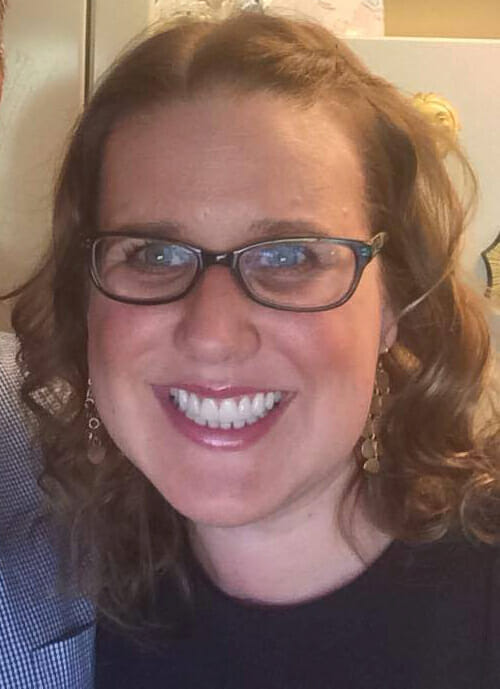 In the summer of 2016, my husband, Keith, and I decided to celebrate our 10th anniversary with a week in Punta Cana, in the Dominican Republic.  We were super excited, but my anticipation was also tempered by a nagging feeling that something was going to happen and we wouldn’t be able to go. With three wonderful and energetic children, who were 8 (Maddy), 6 (Ryan), and 3 (Emily) at the time, there was never a dull moment, and I was just “being a mom” by worrying that one of them would break a bone, or someone wouldn’t be able to watch the kids while we were gone, or … something would prevent Keith and I from getting away to our tropical paradise.

Something did end up happening. And we didn’t take our trip!

I am an active, 37-year-old mom, wife, daughter, sister, friend, and kindergarten teacher. I’m married to an amazing man, and we love our kids and our busy, happy lives. We live in Wisconsin, and are a typical family.

The thing that brought everything to a screeching halt was something that I would have never dreamt of, even in my wildest imagination. Not only did it ruin our whole summer but it almost took my life.

On June 14th, 2016, I had been having diarrhea for two days straight, had vomited once or twice and did not feel well.  When my husband got home from work, I told him I thought I needed to go to the ER, because I felt so horrible and just knew something was not right. It was a beautiful Tuesday evening, but I didn’t feel so beautiful. Once admitted, they started me right away on fluids (because I was so dehydrated) and then we waited for test results to determine what was wrong.  It wasn’t until the next day that they knew it was E. coli O157:H7.

My kidneys were already slowly starting to shut down, which can happen with this strain of E. coli, so they kept watch on me, and discussed the next plan of action.

On Thursday morning I was moved to the Intensive Care Unit (ICU) and started on dialysis to remove toxins that were building up in my body. My kidneys were under attack, and the E. coli pathogens were keeping them from filtering my body’s fluids. On Friday, I was prepped to receive a port in my chest. When they lowered me down to start the placement, the built-up toxins rushed to my heart, stopping it.  Immediately starting chest compressions, it was a very long and very scary 15 minutes before my heart started beating again.  My husband still says, “it was the worst 15 minutes” of his entire life. He was sitting in a staff locker room, and waiting for a doctor to walk through the door, not knowing what news he would have. The dialysis port was successfully placed, but then I needed to be on a ventilator and sedated.

I am forever grateful to the medical team who hung in there and did not give up on me.

Our children stayed with my parents for a few days, and Keith stayed at the hospital with me.  It was during these days that my daughters had blood in their stool, and were found to have E. coli O157:H7 too.  Thankfully, they felt fine and didn’t have any of the symptoms that I had suffered. I thank God, every day that they were spared from the worst of it.

Of the five weeks I spent in ICU, on a ventilator and very strong medications, I have no memories of four of those weeks. Everybody tells me that I could literally write a book of all the things that happened during those five weeks!

Here is a short list of what I faced:

I was out of the woods. They knew I would live but it was yet to be determined what effect coding 3 times was going to have on me.  Would I cognitively be okay?  After being on a ventilator for 4 weeks, my body had lost muscle and I could barely move. Would all the physical (PT) and occupational therapy (OT) I needed actually work? Would I ever regain normal muscle function?

Over the next weeks, I slowly gained back some muscle function. At first, I couldn’t even hold a pen to write, or move my own legs.  Slowly, the therapists worked on getting me to sit on the side of the bed, sitting on a chair, and then standing with a walker, to very SLOWLY taking steps with a walker.  One day, I walked about 30 steps down the hallway with the walker. All the nurses and doctors stopped what they were doing to watch, then they cried and cheered for me!  Over the many weeks of my hospitalization the caring staff became like family, to my family and friends, and were just as happy to see my progress.

I still had the trach tube when I was taken off sedation drugs. I couldn’t talk, at all!

I cannot even begin to explain how frustrating it is to “wake up”, not have any idea what has happened, and not be able to ask questions or talk.

My speech therapist taught me how to talk with the trach, and thankfully I learned quickly.  At first, as my brain slowly started waking up, I couldn’t figure out simple things like how to work my phone, or how to tell time. As days passed, every day got better.

From the ICU, I was transitioned to different hospital for rehabilitation, spending another three weeks there.  My days consisted of hours of physical, occupational, and speech, therapy. Not long after my arrival, they pulled the trach out and my need for speech therapy lessened. Every day I was stronger than the last.  Even though I knew I was there to get better, it was so hard to sit in a hospital and not be with my kids and husband. On August 6, seven weeks after it all began, I finally got to go home!

Even though I was home, the PT and OT continued a few times a week, for a few more months. I ended up taking the year off teaching in order to heal physically and mentally.  I also spent many months meeting with a counselor and processing all I had gone through.

I am incredibly grateful that I am alive and healthy.  Though I will have to monitor them for the rest of my life, my kidneys are back to normal function. My cognitive processes are back full force, and I am stronger than ever. My doctors are in awe of my recovery, and have told me I really shouldn’t be alive.

Every person who hears my story says they were totally unaware that E. coli could do this to a person. Whenever I hear a story on the news about an outbreak with E. coli, I get a little angry that this issue even exists! Friends and family members are much more careful about food safety now.  Though we still do not know the source of my illness, we do know that we don’t want anyone else to have to go through what I did. 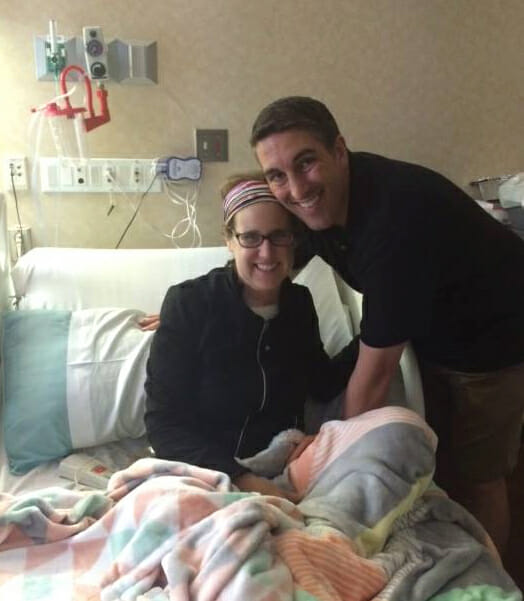 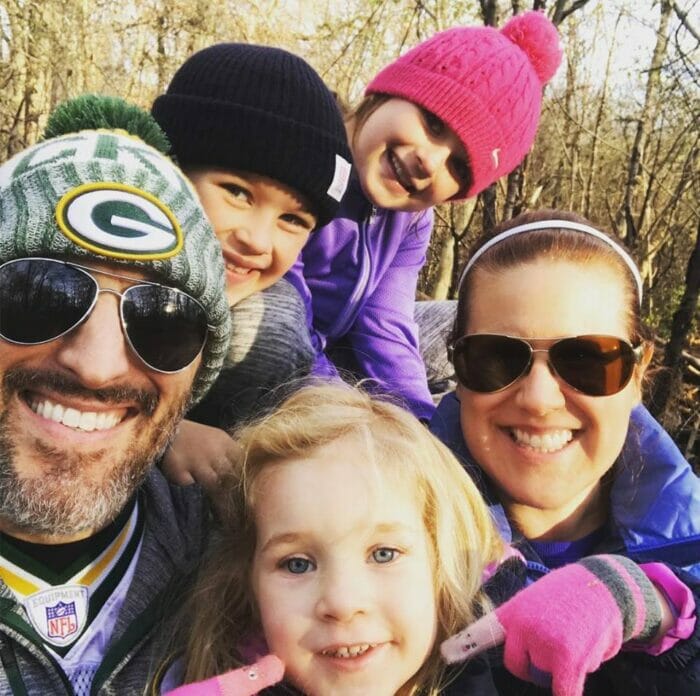 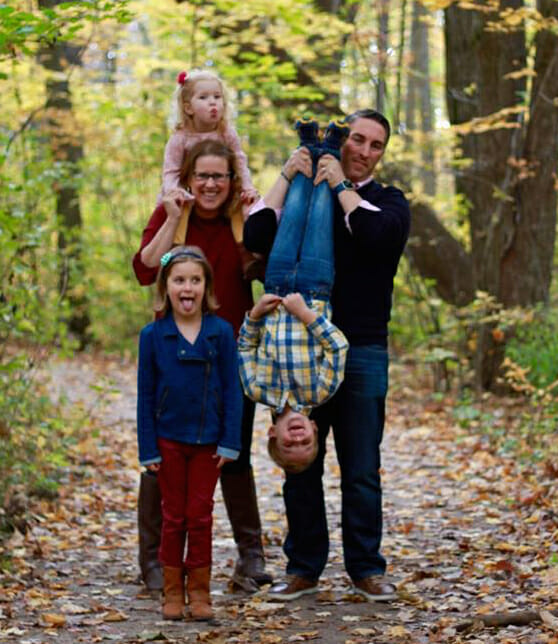