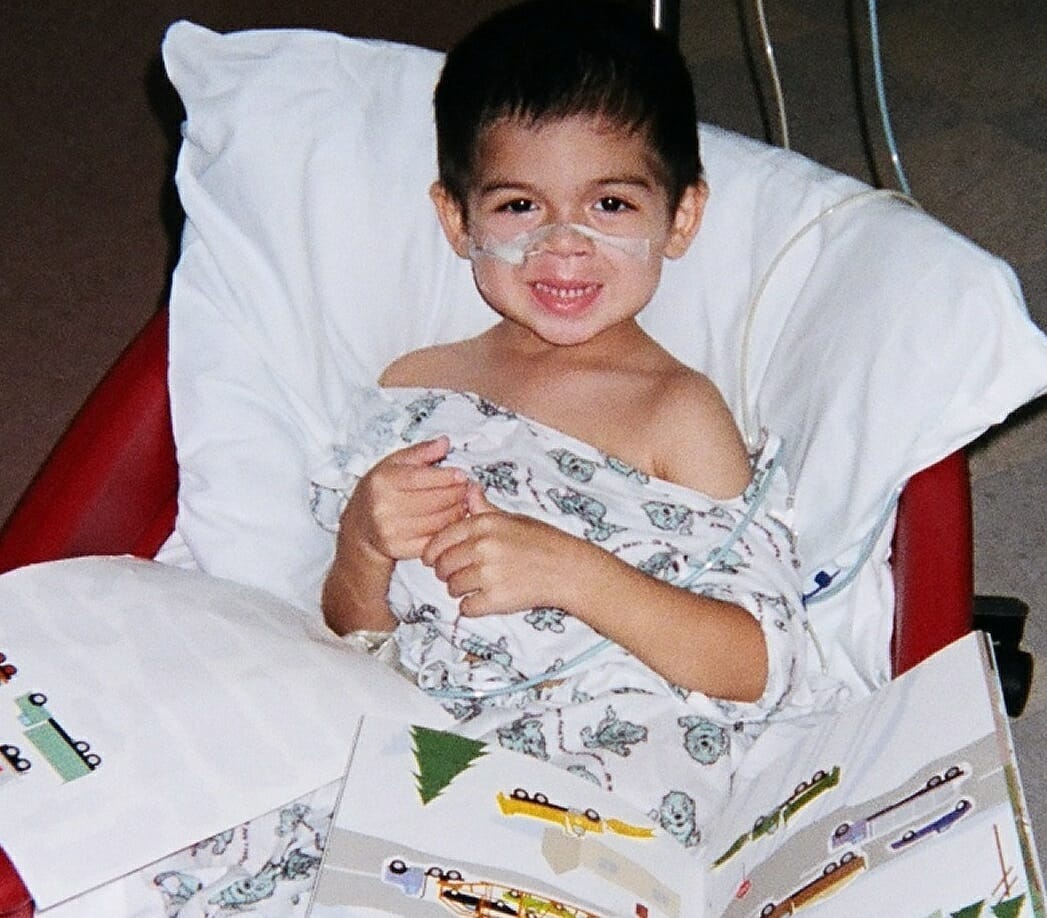 My son's life flashed before us as we watched him crash...

Jet is a typical 3-year-old boy who loves construction and dirt. He loves to read books and play. He is very resilient and amazing. I am always impressed with his polite and caring attitude. He has the ability to talk a mile a minute to ask more questions than a scientist.

On September 28, 2008, he became sick with E. coli. At first it seemed like a normal flu virus but it quickly started to make him very ill. He started bleeding from his behind. We took him to the pediatrician who did a stool sample and told us we just had to wait until the results came back. There was no medication or treatment that could be given until the results came back. While we were waiting he just seemed to get a lot worse. The blood coming out of his rear was constant and he was starting to get lethargic. He would sit on his potty constantly all day and we had to diaper him and change those every half hour or so through the night. We decided to take him to the emergency room because he was in such distress. He looked horrible. At the emergency room they sent us home because they said nothing could be done until the stool results came in.

The next day was more of the same, constant bleeding from his behind, but now he was not moving out of bed. That night he was in so much pain and started vomiting blood. I again took him to the hospital. I was not going to let them send us home again, he was too terribly sick. I bravely told the doctor that we would not be sent home and were going to wait there until the results came back. It was a long night and at 6:00AM the came back positive for E. coli O.157. So we were admitted and sent upstairs.

It wasn’t much of an improvement being at the hospital. They couldn’t treat the E. coli. They just gave him fluids. He couldn’t eat anything. Even the Tylenol came back up. It was a horrible feeling as parents to be so helpless when your child is suffering. This process went on for 5 days until the E. coli finally attacked Jet’s kidneys. His kidneys shut down and so we needed to be airlifted to a children’s hospital.

The staff at the hospital was waiting for us and immediately went to work getting Jet ready so he could start kidney dialysis. At the new hospital, he stayed steady for a few days or so until he started having a hard time breathing and was very uncomfortable. We kept trying to figure out what was wrong with him. His heart was beating way too fast. The doctors gave him a medicine to slow down his heart but it ended up making his heart almost stop completely. My son’s life flashed before us as we watched him crash. The doctors pumped his chest until his heart started beating normally. The acute renal failure was so scary. I just kept thinking, he can’t die; he is only three. Luckily his heart made it through but we couldn’t test his brain for quite a while to see if there was any damage. To give his body a rest, they put Jet into a medically induced coma. This would help his heart, lungs, and other body parts to recuperate until they could work normally on their own. He was on four different heart medications and constant 24-hour kidney dialysis. Jet needed many transfusions of blood, platelets, and white blood cells. It seemed like he was in the coma forever, but I think it was a week or so. My son is a constant talker. To see him completely quiet for that long was pure torture.

When he came out of the coma it was very hard on him because he was physically addicted to many strong drugs that were once keeping him asleep and comfortable. He was slowly weaned off the drugs by lowering the doses and switching to longer-lasting ones. That was extremely hard to watch your three-year-old’s body physically addicted to drugs. He was still unable to talk because the tube that was in his throat helping him to breathe caused his throat to swell. Jet was also unable to move any body parts. He was like a newborn. It was very hard to see. He didn’t care about not being able to move but not being able to talk, eat, or drink really upset him. He had respiratory therapists coming multiple times daily to try to help his throat heal faster. There were also speech, physical, and occupational therapists coming daily to try to help his body recover. Keep in mind he is still and has been bleeding constantly out his rear.

Slowly, Jet started to get better in every way except he couldn’t drink liquids. After doing a barium study we found out that the flap in his throat was not working fast enough. All of his liquids that he drank were going directly into his lungs. We had to wait until the flap was working normally before we could leave. Eventually, with time, it started to work. So they allowed us to go home after being in the hospital for about 40 days. All of us were so happy to leave.

Jet was sent home with a feeding tube in his nose because he still couldn’t keep any food down. When we got home, I took him to outpatient physical, occupational, and speech therapists. He was improving in every way except for the eating part and he still wasn’t himself. He seemed defeated and sad. He still was vomiting and wouldn’t touch food. I called his doctor worried and thought maybe he had developed a food aversion. I took him to a therapist to try to remedy the problem. She suggested a barium study to see what was going on inside. It ended up that he had a narrowing in his colon. We had to go back to the children’s hospital to get the study done again.

Apparently, they don’t trust someone else’s x-rays; they wanted to see it themselves. While they had the camera inside looking around, the narrowing, also called a stricture, burst. The burst sent toxic fecal matter flying everywhere inside Jet’s body. The doctors debated for a while on what to do then decided to preformed an emergency surgery to fix it and found two more additional strictures. The surgeon cut all three strictures out and gave Jet a temporary loop ileostomy so the stool would bypass all of the unhealed parts of his intestine.

The bag was very embarrassing and hard for him to have. He is a very clean boy and it was strange-looking to have a part of your intestine hanging out of your body. I just had a long talk with him and we looked at it and I told him how beautiful his body was. We even have a doll that Jet named Jeff and he had an ileostomy also. Jet would always hate to get it changed because you had to rip off the sticky part and that hurt. It also frustrated him that he had to avoid some of his favorite foods like popcorn and dried fruit because it could get stuck in his ileostomy. The bag was supposed to stay on for 6 months until his intestines had time to heal. We kept having problems with it protruding out of his body and it was very difficult to push back in. We had to make a few trips back to the hospital to remedy that. Finally, Jet’s surgeon decided to reverse the ileostomy due to the constant protruding. It was just a week or so shy of the original six months. We just prayed his intestines would connect and stay connected.

Jet’s intestines did stay connected and there were no further complications. His heart and kidneys have healed also. Now he is having a normal life for which we are so grateful. I just wish the laws would change so no one else would have to go through what we or especially my son went through. 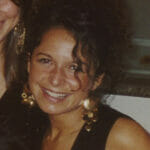 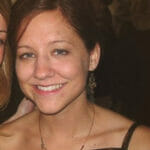