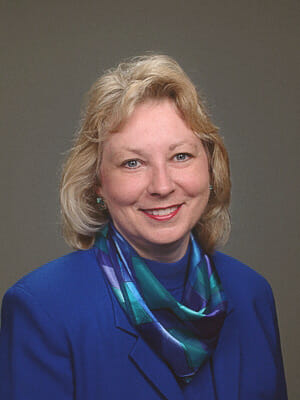 No one ever suggested I get to the doctor’s office.

On October 9, 2007, my 82-year-old parents, Carmen and Elmer, and I, Greta, enjoyed a nice, early dinner at an upscale restaurant in Hickory, North Carolina. I had the Asian Salad and my parents ordered the Chef’s Salad. We drank water and coffee.

Ten hours later, in different cities, my dad and I became violently ill. We didn’t know about each others situation until around 9 a.m. I called my doctor and asked what the symptoms of food-poisoning were and was told to just let it run its course.

I also called the National Poison Control Hotline and was told the same thing. No one ever suggested I get to the doctor’s office. And even if they had, getting there would have been impossible. I was still running to the bathroom.

So was my dad.

My mom and I were very concerned about him as he has the precursor to leukemia and his immune system is compromised. He was very dehydrated.

My mom doesn’t drive and my dad is blind – and I couldn’t get home to help them – so we all just bided our time. Fortunately, my dad had some Gatorade at his house. What a lifesaver!

Then the next day my mom got sick. I called an ambulance to take her to the hospital. She has a history of heart and intestinal issues and needed immediate attention. The next day, I got home, took my dad to his oncologist who admitted him to the hospital.

I went through the Emergency Room to get checked out. No one ever tested me or suggested it.

Tests on my parents indicated they did not have Salmonella, E. coli, or any of the usual foodborne illnesses. I requested they keep testing. My dad’s doctor stopped testing early on. My mom’s doctor, who was the admitting doctor through the Emergency Room and an orthopedic, told her and me verbally that he knew we all had a foodborne illness and that it wasn’t a bacteria, instead a virus. He said testing was more difficult for that.

The hospital was working in concert with the local health department and state lab. They couldn’t determine what bug we had eaten. Finally, the state lab suggested all testing stop, as it was getting too costly.

My mom was in the hospital for 6 days and my dad for 4. My mom’s doctor suggested she recover in a rehab facility. No, I took her home with me. She was very weak.

None of us really got feeling well enough to eat a full meal for about 2 months. Our intestinal systems were still screwed up and we were simply scared to eat.

When we got all of our financial records together, we sought legal advice on how to be reimbursed for our medical bills. They totaled less than $50,000, but people on set incomes cannot afford unanticipated emergencies such as this. Medicare and private pay medical insurance still doesn’t pay 100 percent of everything.

When we got the medical records, we found doctors never put in writing their comments to us regarding foodborne illnesses and they refused to do so after we went back and asked.

If the tests had been conclusive as to what made us sick, we could have sued. The Catawba County Health Department found the restaurant 2 days after we were there to have a filthy kitchen and improper temperature for hot and cold foods – a perfect breeding ground for contamination.

Four months after getting sick, my mom broke out in painful shingles. They bother her daily – still.

Moral to the story – don’t eat the lettuce.

When my parents and I were sick, and the medical community wasn’t answering my questions, I had no one to turn to for advice. I learned about S.T.O.P. through a news story. I found solace in knowing I wasn’t alone in the bitter world of foodborne illnesses. Now, I am an active proponent of helping get the word out that S.T.O.P. offers a very useful tool in giving sick families direction, comfort, and a voice that no one else does. 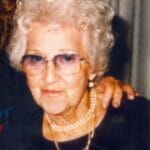 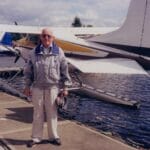