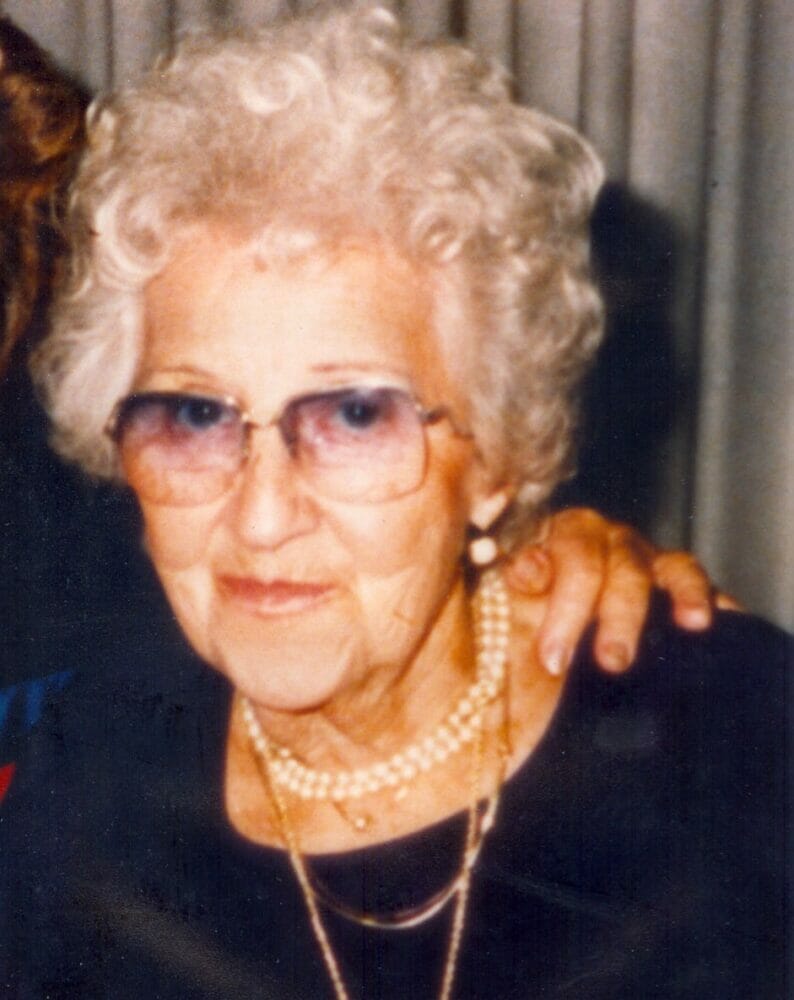 Testimony of Robert, Son of Florence

My name is Robert and I am here today to tell you about my mother, Florence, who died on March 24th, 1994 at Scripps Green hospital in La Jolla, California. My mother was 88 years old when she was snatched away from her family after succumbing to the E. coli O157:H7 bacteria that invaded her body. Mother lived a full and wonderful life.

Mother was in good health until she encountered E. coli. She rarely even had a cold. In fact, she had not been hospitalized since an automobile accident 53 years before her death. Her mind was sharp. She managed her own investments and banking, and corresponded regularly with her family and friends. Mother lived in a senior citizens building and my sister, Marjorie, had the apartment next to Mother’s. They dined together every evening.

On March 7, 1994, Marjorie purchased fresh ground beef from a local supermarket. That night she made patties. Marjorie cooked the hamburgers medium-well in a frying pan on both sides for about 15 minutes each. Mother did not eat meat undercooked.

A few days later, Mother began having frequent bowel movements. On Saturday afternoon, March 12, she went to Marjorie’s for dinner, but she complained that she did not feel like eating. By Sunday her diarrhea was more frequent. She remained in bed all day Monday. On Tuesday evening she failed to flush the toilet and that was when Marjorie discovered the bloody stool.

Mother wanted to wait another day to see if her health would improve, but my sister and I decided to call her physician. She instructed me to drive Mother to the urgent care facility immediately. We arrived there at about 8:30 p.m. (Tuesday March 15). By midnight they confirmed she had internal bleeding and admitted her to the adjoining hospital.

The initial diagnosis was severe colitis. When Mother failed to respond to treatment, the surgeon recommended emergency surgery to remove what he believed was dead colon. We were warned that Mother’s chances of surviving the surgery were slim, and even if she did live, she would be burdened with a colostomy for the rest of her life. Mother was coherent enough to hear and understand the options from her doctor and to make the decision to die, rather than live out her remaining years in discomfort and be a burden to her family and others. Doctors gave her only a few days to live.

The following day, Friday March 18th, Mother slipped into a coma. It was late that same Friday afternoon the startling results from the bowel culture came in. E. coli O157:H7 was the cause. Mother was taken off the morphine drip, stimulated to wake up, and transferred to the critical care unit and a new course of treatment was started. We were told there was a 50/50 chance of saving her life. For the next five agonizing days we watched her, in her comatose state, fail to respond to the treatment. Her condition deteriorated steadily. Her kidneys stopped functioning and her body became swollen from the pulmonary edema. On Wednesday, she stopped breathing until the nurses suctioned out enough fluid from her lungs to allow her to start breathing again. Her heart remained strong. Later that day, Marjorie and I met with the doctors and we decided that there was no more hope. We transferred her to a private room where she died 24 hours later.

Mother was healthy, active, alert, and still enjoying life when she was struck down by the E. coli bacteria that invaded her body. Our family has suffered emotionally. All our lives were disrupted.

We are frustrated and angry because none of this had to happen. If proper safeguards like those in the Family Food Protection Act are in place, many deaths like Mother’s will be prevented. After we first learned of the E. coli O157:H7, my sister submitted a stool culture, which tested positive although she has shown no symptoms of the illness. You could have the bacteria in your systems and not even know it.

I am thankful to have had this opportunity to make this statement before you today on behalf of my departed mother, who I miss very much, my family, myself, and also the other unfortunate families who have suffered similar tragedies. I am a regular person like any of you. It could be your child, your mother, father, or your grandparent next, unless the Family Food Protection is passed and effective measures taken to eradicate this deadly bacteria. For some of us, it is already too late. 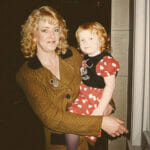 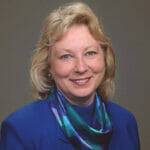