Every organ in my body, except my heart and brain, was adversely affected in some way. 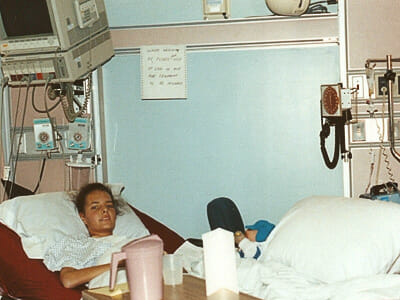 It was December 1992 and I was a sixteen-year-old junior in high school. I was an athlete and heavily involved in my church youth group. I had just gotten over the flu, but my mom said I could go on a weekend mission trip to Mexico anyway. Our church bus stopped off at another church to pick up other kids. While we were waiting, a few of my friends and I ran across the street to a Jack in the Box. All four of us ordered burgers, but my immune system was down from my recent flu bout. The undercooked meat began to immediately affect my system.

By the time the bus had reached the Mexican churchyard, I was already feeling badly. My parents thought I had overdone it on the trip and gotten the flu-bug again. The vomiting and diarrhea got so bad that I had to wear an adult diaper to keep the leaking stool from destroying my bed or the couch. My belly became so tender, that our small dog would get in trouble for trying to snuggle near me because of my pain levels.

My parents decided to take me to the ER for a second time on Dec. 27th, 1992 because my skin had grown grey. I was dying. While waiting in the ER, I had a grand mal seizure due to the myriad of toxins in my body, and was rushed into the OR for exploratory surgery. What they found was a dead large intestine, which was removed, and I was given an ileostomy. The next day my vitals dropped again, so they re-opened my abdomen to see if they had left any dead tissue in there the first time. I was on dialysis for kidney failure, and insulin for pancreatic failure — both due to the body toxins. Every organ in my body, except my heart and brain, was adversely affected in some way. My weight plummeted from a healthy 135 lbs, to 89 lbs as my body had eaten away at fat reserves, and even into the muscle. I was in ICU for 3 weeks, and then I was moved to a surgical floor for 5 days where I was still healing from surgery. All the folks who had been living and praying in the ICU visitor’s room were finally able to see me, and I was inundated with visitors that exhausted me quickly. After that I was off to the hospital’s rehab center. I had to re-grow all the atrophied muscle I had lost, and therefore had to learn to do all things again. Sitting up, standing, walking, and even getting a spoon to my mouth. I left rehab after 3 weeks at 102 lbs and still unsteady on my feet.

Only a few weeks after returning home (after 2 months away) I started having some of the same symptoms, which terrified me. The ileostomy was closing up and causing a blockage, so I had to have another surgery to fix the problem. Back home, after yet another week in the hospital, the school district sent a tutor so I could enter my senior year and graduate with my class in June of 1994. Later that month I opted for an internal J-pouch surgery, instead of the ileostomy. By then I was healthy enough to recover quickly and move on to college. I had my last abdominal surgery in November of 1994 when the J-pouch had some problems that had to be corrected.

Today? Today, I am a relatively healthy, married woman. I am left with high blood pressure from kidney scarring and diabetes. I am also unable to have children due to the many adhesions inside my abdomen from the 5 surgeries. But, all-in-all, I would have to say that I am a pretty lucky woman, thanks to prayer. After having all my vital organs shut-down from toxic overload, I could have more medical problems. Granted, my long-term medical outlook isn’t so rosy, but I trust God to continue watching out for me. 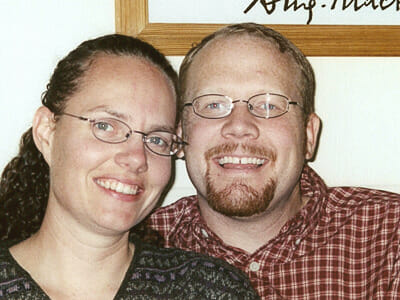 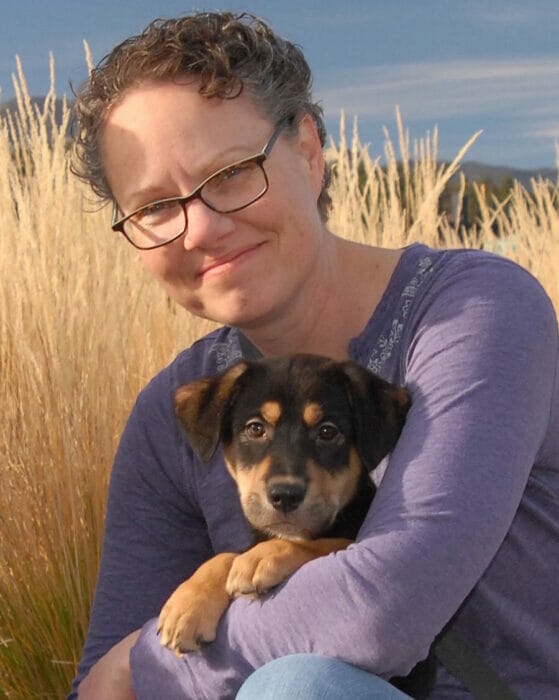 My relationship with food since the illness is certainly different. I cook meats a little longer than average, but I don’t avoid them. It is no good to live in constant fear. My husband, parents, and sister all pay more attention to their cooking habits too. My biggest food challenge is actually related to the diabetes. I have to watch my carbohydrate/sugar intake, but I also need more calories than the average person to maintain my weight. This results in a frustrating dance between my blood sugar and my body weight.

I actually don’t care much for eating, because it takes too much work to figure it out properly. Back in the late 1990s, a mutual friend knew a woman whose six-year-old daughter had died from the same E. coli complications that had almost killed me. My mother met Roni Rudolph, now Roni Austin, at the inaugural STOP meeting. It was Roni’s idea to get the food industry to become more responsible in their processing of cows for meat. She, my mom, and several others became activists and went to the California State Legislature with petitions.

I stay connected to STOP through email updates and occasional visits to read about other people’s experiences. Strangely, I am surprised that so many people are still being sickened by E. coli — and on their vegetables, nonetheless! We need to continue our efforts for safe food, and try to convince companies that they are feeding the innocents, not growing their bottom-line.