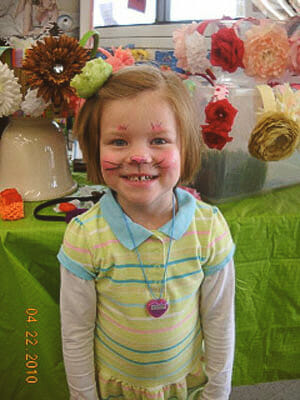 Her pediatric rheumatologist said to take her to the doctor as soon as we could...

Charlotte was two years old when she started limping. A diagnosis was made of juvenile rheumatoid arthritis & extreme uveitis (arthritis in the eyes). Meds were immediate & included an immune suppressor & a chemo drug to keep the arthritis quiet.

With her immune system suppressed, Charlotte was a target for every virus that came her way. Her body wasn’t able to fight off fevers or heal itself of simple things like a hangnail.

So, at age 4, when Charlotte started having blood in her stool, we worried!

Charlotte had attended just two weeks of preschool when on October 1st, 2009, Charlotte was having blood in her stool which turned into diarrhea, every 30 minutes. Her pediatric rheumatologist said to take her to the doctor as soon as we could. We saw the pediatrician on the next day who took a stool sample & checked for Salmonella, E. coli & C. diff.

Twenty-four hours after taking the stool sample the doctor called to say it was E. coli O157:H7. After 48 hours of Charlotte cramping & having diarrhea, it stopped. She was drinking & feeling better. We watched with cautious optimism as her doctor called every day to check on her. And after a week, we breathed a sigh of relief as Charlotte turned the corner without having HUS or severe dehydration.

Charlotte was extremely lucky to skirt E. coli O157:H7. We never discovered how she contracted it (no one at preschool had it, our county health department said there was a small outbreak in our county but nothing was put together as to the cause for the outbreak), but Charlotte continues to be on an immune suppressant & chemo drug for her arthritis. Charlotte’s diet was for the most part, anti-inflammatory, but since her E. coli her diet has changed to be local (I know my farmers now!), mostly organic, and remains anti-inflammatory. 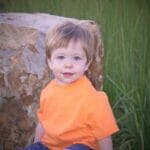 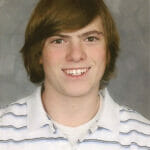