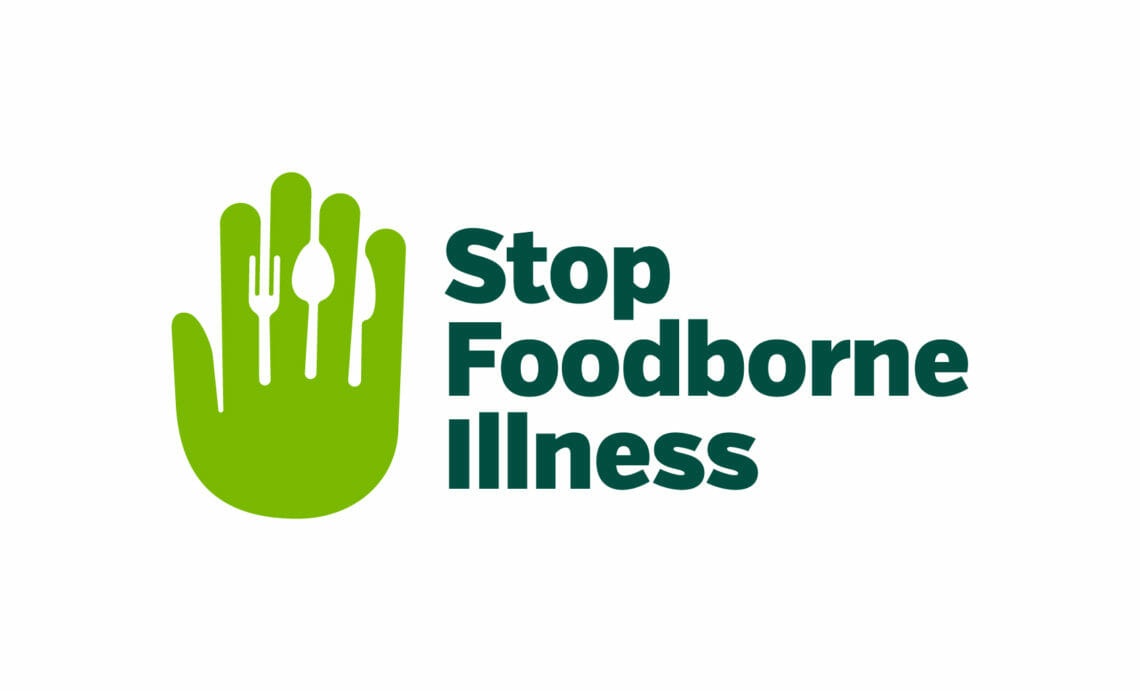 By Stanley Rutledge
Posted May 21, 2020
In News from Stop Foodborne Illness
0

Stop Foodborne Illness and the Center for Science in the Public Interest (CSPI) are calling for important changes at the U.S. Department of Agriculture to reduce consistently high burdens of foodborne illness associated with Salmonella and Campylobacter in poultry.

In comments filed with USDA’s Food Safety and Inspection Service (FSIS), the groups said that USDA’s 25-year old regulatory framework lags behind recent advances in science and technology and fails to reflect modern best practices for preventing illness caused by pathogens in food.

“To their credit, FSIS, academic experts, and many poultry industry leaders recognize the poultry safety problem and are working on solutions,” said Stop Foodborne Illness CEO Mitzi Baum. “Consumers rightfully expect, however, that FSIS build today’s best practices into its regulatory system so they can become common practices.”

Two of the country’s leading consumer groups called for key changes in FSIS rules. First, they asked the agency to hold poultry slaughter establishments accountable for minimizing the extent to which live birds entering their facilities are contaminated with dangerous pathogens.  Second, the groups asked the agency to replace the currently unenforceable Salmonella and Campylobacter performance standards with enforceable finished product standards targeting the forms of these bacteria most likely to make people sick.

“Given all that we now know about how disease spreads from farms into our food system, it is no longer acceptable for safety regulations to stop at the slaughterhouse door,” said Sarah Sorscher, Deputy Director of Regulatory Affairs at Center for Science in the Public Interest.  “USDA must work with stakeholders to ensure that harmful pathogens are controlled on the farm, so that sick animals will not spread disease to humans through the food supply.”

Salmonella and Campylobacter together account for more than 70 percent of the confirmed hospitalizations and deaths attributable to the foodborne pathogens monitored by the Centers for Disease Control and Prevention (CDC) in its FoodNet surveillance system, and poultry is a significant contributor to illness.  The groups also endorsed CDC’s conclusion in its 2019 FoodNet report that: “Reducing foodborne illness will require more widespread implementation of known prevention measures and of strategies that target particular pathogens and serotypes.”

The groups are not alone in calling for changes. In 2015, FSIS made extensive recommendations for poultry growers to improve pre-harvest food safety practices and to implement interventions aimed specifically at reducing contamination of live birds with Salmonella and Campylobacter.  In 2019, the National Advisory Committee on Microbiological Criteria for Foods recommended FSIS consider serotype-specific pre-harvest controls and the development of approaches that exclude Salmonella serotypes of public health concern from raw poultry products.  Some poultry companies are reportedly using sophisticated microbial mapping, vaccines, and other modern tools to control hazards in their pre-harvest operations.

“My 18-month son was seriously injured and permanently disabled as a result of Salmonella-contaminated chicken,” said Amanda Craten, who serves on the board of directors of Stop Foodborne Illness. “My family wants nothing more than to support the work of those in USDA, the poultry industry, and the public health community who share our goal of preventing others from suffering what we have suffered.”

The comment from Stop Foodborne Illness and CSPI responds to a petition from the law firm Marler Clark, LLP asking FSIS to declare Salmonella serotypes associated with illness outbreaks to be adulterants under the meat and poultry inspection laws.  The consumer groups’ comment said the petition made a compelling case and should serve as a springboard for reform of the FSIS regulations mandating Hazard Analysis and Critical Control Points (HACCP) and the accompanying pathogen reduction performance standards.

Stop Foodborne Illness (STOP) is a non-profit organization that for over 25 years has worked with illness victims and their families to advocate for and support best practices and continuous improvement in food safety.  Through STOP, illness survivors and their families called for reforms in the FSIS inspection program following the Jack in the Box outbreak in 1992-93 and were part of the consumer-industry coalition that supported and gained enactment of the Food Safety Modernization Act (“FSMA”) in 2011.  In addition to constituent support and policy advocacy, STOP facilitates collaboration between illness survivors and food companies to bring personal experiences with serious illness into company training and food safety culture programs.

The Center for Science in the Public Interest is America’s food and health watchdog.