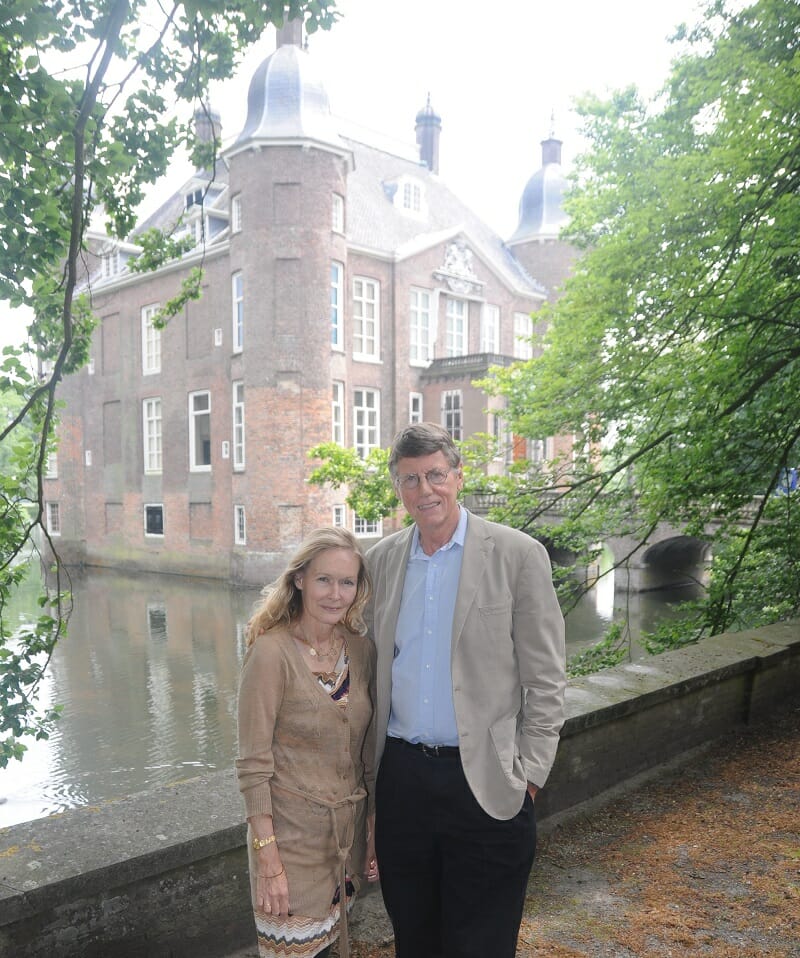 Spend a Moment with Mary Heersink

By Stanley Rutledge
Posted July 7, 2015
In Person of Influence
0

Why did you get involved with STOP Foodborne Illness?
One year before the Pacific Northwest Jack in the Box epidemic, and thousands of miles away, our son lay 7 weeks in a pediatric intensive care unit.   He wasn’t part of any identified or historic outbreak, but rather just another invisible “sporadic HUS/TTP case”.

One year was just enough time to begin to trust in his slow recovery, to delve into the medical literature on this emerging pathogen, to connect with epidemiologists and federal meat inspectors blowing the whistle on deregulative policies. These contacts – can you imagine an Alabama housewife sheepishly calling up CDC’s Chief of Enteric Diseases, or receiving surreptitious packets of processing plant violation reports in her driveway mailbox? – yielded the same reaction, one I could never have anticipated when I naively approached these experts, one which literally and figuratively boiled down to “we’ve been waiting for you”.

Not me personally, of course. What they meant was that they as public health officials and federal meat inspectors had been ringing alarm bells without result. What was missing was the voice of personally impacted citizens to underscore that there was something very new, very dangerous, and very wrong with meat.  Clusters of disease reported in obscure medical journals and egregious violations on slaughter lines never saw the light of day.  Those alarms were summarily dismissed by industry officials who had been informed for years, yet reacted as if E. coli O157:H7 was a public relations problem rather than a public health threat.

Jack in the Box was a seminal event.  When children on life support and grieving parents appeared in the mainstream media, the USDA and the meat industry deflected that this was an unprecedented event, a mere mistake on the retail level involving cooking temperatures, that our country boasts the safest food supply in the world.

So I picked up the phone again, this time connecting with Seattle families.  Participating in their first public forum, the information I’d gathered over the past year converged with their anger into a refusal to accept the dismissals by government and industry.  A tiny grassroots organization of accidental activists coalesced, and soon thereafter other consumer organizations took notice and provided invaluable moral support.

From the beginning what gave STOP Foodborne Illness (then Safe Tables Our Priority) a moral authority was its David vs Goliath narrative, a story line which the media highlighted.   On one side stood small citizens, damaged by a system.  On the other, a gargantuan opponent comprised of a politically muscular industry and lumbering governmental inertia.

Our weapon was the actuality of foodborne illness.  In one early federal hearing the head of a powerful meat trade association disputed the CDC numbers of foodborne illness and deaths. “Show us the bodies!” she angrily challenged.  Well, that’s what we did.  STOP Foodborne Illness showed her, her industry, our government, and the American public “the bodies”.

Looking back, our organization utilized two other profound weapons.  One was a gift imbued by our American governance, that is, the capacity of the individual to impact the system. Secondly, goodness was on our side.  STOP was always defined by the spirit of altruism.  We had nothing to gain, some of us already having paid the ultimate price.  The only goal we ever had was to spare other families the losses that we had experienced.  From the beginning we were an organization which longed for the day when we’d no longer have to exist.

Talk about a time when something you did made you proud.
I was working with an author, Nicols Fox, sharing data – like those anonymous packets of meat plant violations that kept showing up in my mailbox- and collaborating on her book about food safety issues.

Her agent suggested we divide forces.  Niki should continue with the macro view of systemic problems in food production and inspection; I should focus on the micro view, in other words describe the impact of foodborne disease on the personal scale.  So that’s what we did. Her book, “Spoiled” is a marvelously comprehensive account of the food safety problem on a grand scale. My book, “E. coli O157” is an effort to put a human face on an emerging pathogen, to show the devastation on the intimate level of one child and one family.

What’s happening in your life right now?
I think the answer is to be found in education.  When I made those naive phone calls to public health officials in the early 90’s, I found it astonishing that so much of their mission had to be restricted to collecting the data, measuring the burden of disease.  Many of them expressed that they could not be outspoken in the policy arena. They felt somehow constrained by the purity of their scientific function from engaging in calls for reform. To this day I find it incredible that small people, exquisitely untrained for this work- people like the individuals who make up STOP Foodborne Illness- have to be the ones to carry the message of reform.

These days I sit on the advisory board of a master degree of Global Health programme as its consumer representative. Our model is an innovative, cross disciplinary collaboration between Canadian, Dutch, Thai, and Indian partner universities whose goal is to produce agents of change.  We want to graduate public health workers who are not only good at counting the bodies, but who become clear voices for policy change.