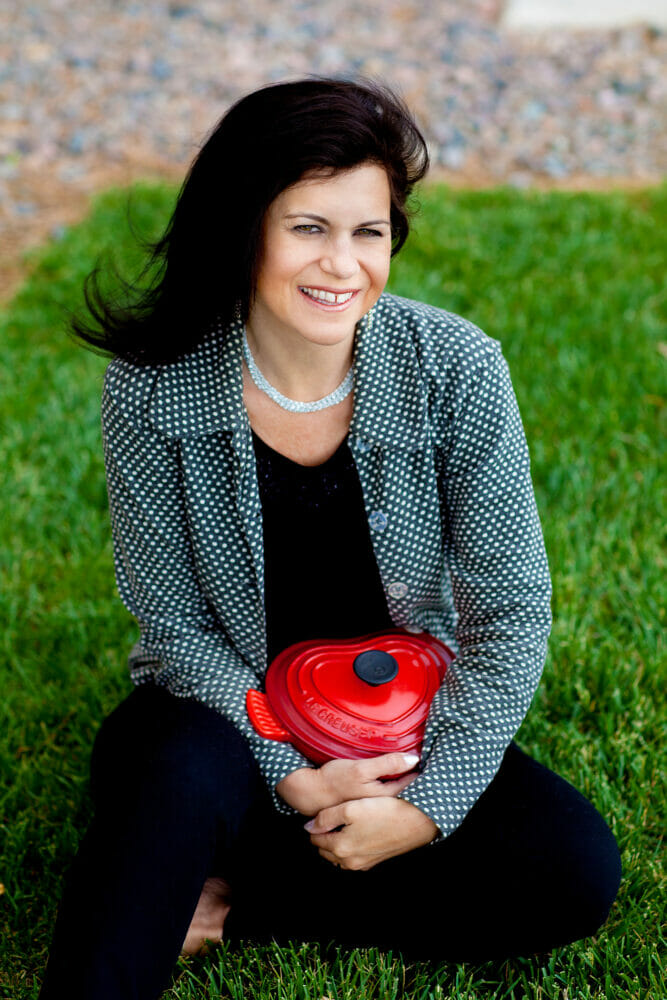 Spend a Moment with Elizabeth Yarnell

By Stanley Rutledge
Posted October 2, 2015
In Person of Influence
0

Tell us something you remember about your illness?
I was infected with listeria after eating a piece of spiral-sliced turkey at a baby shower the neighbors threw for me. Out of the 18 people at the party, 12 experienced illness during the following two weeks ranging from diarrhea to vomiting and fever. One man with a previous condition of hepatitis C had to be hospitalized for several days until he stabilized. Would that the host had served ham instead, which I never touch, and I would have steered clear of the whole experience.

For me, it was just a case of the runs but I was much more scared for my unborn child when I learned that listeria likes to take up residence in the placenta and can cause still birth. I had spent my pregnancy eating organic foods, doing prenatal yoga, and practicing hypo-birthing techniques.

After consulting with my own ob/gyn and two others, I decided that the risk of still birth was too great and allowed myself to be admitted to the hospital for 4 days to receive intravenous antibiotics four times a day to kill the bacteria but save the baby.

Several weeks later I was relieved to give birth to a baby that was alive. However, the foodborne illness and the resulting treatment ended up affecting my baby.

I had flooded my body and the placenta with antibiotics during his final weeks of development so that he would live past his birth, but in the process the drugs had ravaged his digestive system so that he suffered terribly from colic, stomach pain, constant vomiting, and dysfunctional bowels. After taking him to many medical specialists, looking at his abdominal x-rays, and even mapping his DNA, the medical community realized they couldn’t help him.

When he was 6-and-a-half years old, we found a naturopath who suggested using the MRT test to design a customized anti-inflammatory diet for him. And it worked! Finally, he began growing and sleeping and feeling well. It had taken more than six years to be able to move beyond that foodborne illness in my pregnancy.

What is the one thing about food safety that you get tired of saying (to other people)?
That it is really easy to get infected with bacteria or parasites. Oftentimes its a hidden parasitic or bacterial infection that is at the root of someone’s chronic inflammatory problems, and if the infection is not addressed directly then it will continue to cause uncomfortable symptoms. Also, today’s pesticides are designed to not wash off with water so my habit is to always use a veggie wash with produce, even it it’s organic, before handling or cutting into it.

Our society is just starting to wake up to the dangers in our food supply and how dietary changes can make a drastic difference in health. In my research and practice, I have focused on managing autoimmune issues through dietary therapies and have seen firsthand how effective they can be in eliminating symptoms and keeping patients in remission.

What’s happening in your life right now?
Because the change in my son was so transformative, I decided to focus my career on helping others in the same way. I went back to school and now am a board-certified naturopath focused on designing customized anti-inflammatory diets for people in chronic distress.

My clinic is virtual and I work with patients nationwide.  I’ve published a healthy cooking cookbook that has sold more than 50,000 copies and have spoken all over the country about safe and healthy eating. Last year I gave a TED Talk about Poisons in our Everyday Foods, at TEDX Colorado Springs. Although I have given hundreds of talks to groups from ten to one thousand people, honing my message down into twelve powerful minutes was a new challenge.