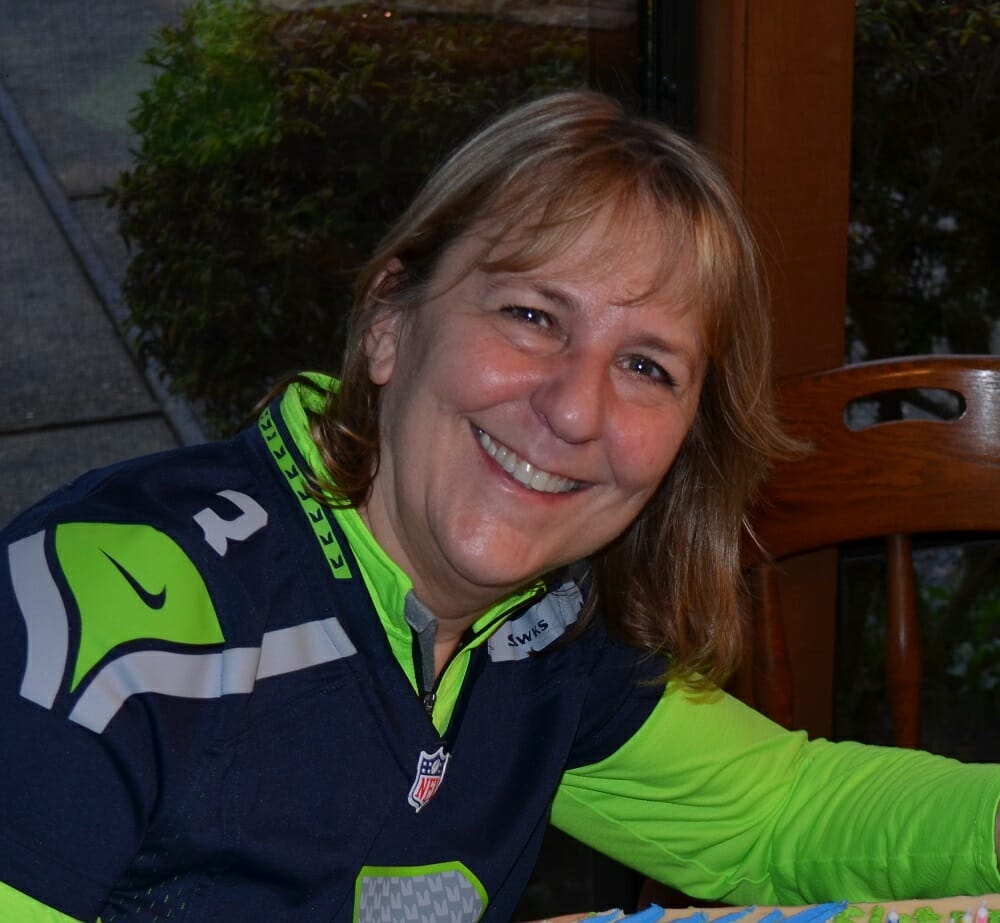 Spend a Moment with Debbie Treen

The power of one, if fearless and focused, is formidable, but the power of many working together is better. ~ Gloria M. Arroyo

Talk about something you think everyone should know about food safety. Food poisoning can happen to anybody. It doesn’t only affect the young or the old or those who are immune-deficient.

My daughter was a healthy 6 year old and my husband was a strong 52 year old. Truth is, it can happen to anyone and I’ve learned that we really don’t know the long term consequences.

Our family has been struck by E. coli poisoning twice. First in 1990, both my son and daughter were sickened from an unidentified source. Thankfully, my son, Mark, aged 2, recovered at home. My daughter, Linda, aged 6, spent a month at Children’s Hospital with acute kidney failure. Although she also seemed to fully recover, her kidneys were so riddled with scar tissue, they failed again in her late teens. When Linda was 22, I donated one of my kidneys to her.

As if that wasn’t enough, last May (2014) my husband became seriously ill with what we later determined was also E. coli. We were determined to find the source this time. It turned out to be a regional outbreak caused by sprouts.

As a result of our family’s experience with E. coli poisoning, we do not eat sprouts or ground beef. We are very careful about the source of our food, opting for whole foods rather than packaged produce, and we wash everything carefully. Not only is it safer, but it tastes better too!

What’s happening in your life right now? Because of our family’s experience with foodborne illness, we have traveled to Washington, DC to testify at the FDA and support food safety legislation.

And I currently serve on the Northwest Kidney Centers Foundation Board, committed to raising funds to support kidney research and charitable care. My husband and I are co-chairing their annual Gala which raised almost $700,000 last year for kidney research.

It helps to be pro-active and try to make a difference. My daughter’s future, and others whose kidneys have been harmed by food poisoning, depend on research to improve their quality of life.