Spend a Moment with Amanda Craten 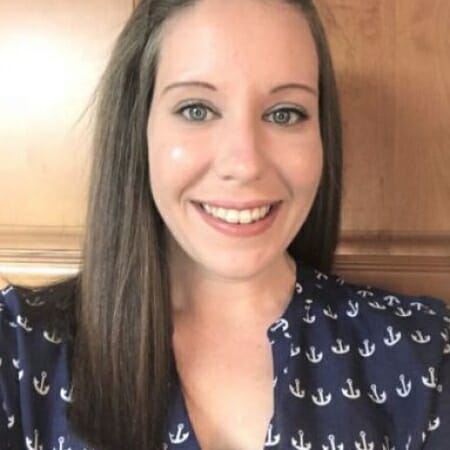 Thankfully little Noah does not remember his time in the hospital or his surgery. As for the rest of our family, we will never forget the pain and uncertainty we felt when we almost lost him.

How has your experience shaped the way you think about food today?

It has made our entire family extremely cautious. Foodborne illness is one of those things that consumers don’t want to hear about until it personally impacts their lives. We have realized that in our industrial age, food safety is not something consumers can afford to ignore any longer.

Tell us about a time when a consequence of your illness surprised you.

Due to the nature of acquired brain injury at such a young age, Noah’s cognitive problems have emerged slowly over time as he is required to utilize more of his brain. Noah felt the effect of his illness the most when he woke up and lost his ability to speak fluently. For an advanced child that is almost 4, this was extremely stressful.

What is your greatest struggle currently (regarding your foodborne illness)?

There is a ton of misinformation circulating regarding food safety, and salmonella in particular. It is difficult to raise consumer awareness when outdated, misinformation is so readily circulated. For instance, saying a healthy adult would have to encounter a large colony of salmonella bacteria to become ill, but for a small child it would take much, much less. When actually, one drop of thaw water that is missed on the floor, is enough to sicken an entire family with virulent salmonella.

We got involved with Stop because we believe that their efforts to influence policy and create safer foods are extremely important. The age of antibiotics are coming to an end, and controlling preventable illnesses becomes more important every day.

Is there anything re: food safety that you get tired of saying (to people)?

Because Noah got sick at 18 months old, we have heard the gambit of accusations condemning us for his illness. Advocating for safer food can be emotionally exhausting at times, but if people were more educated regarding the difficulty in controlling a hazardous pathogen like Salmonella Heidelberg, then illnesses like Noah’s can be truly prevented.

What is one thing you think everyone should know about food safety?

Consumers need to seek out education regarding food safety. Safe practices change as frequently as the pathogens do. There was no government warning issued stating that chicken should not be washed in the sink due to possible aerosolization and cross contamination of salmonella until after the outbreak that sickened our son.

Tell us about when something you did made you proud.

My oldest son won a speech contest in his class at school. The topic that he chose was civic duty. He said that our greatest civic duty as Americans is activism. When asked how he chose what to write about he said it was because of his little brother, and my heart melted.

Talk about a time when you spoke to a roomful of people.

During Noah’s trial I got to speak to everyone regarding his current issues and how his life has been effected by the tragic illness he experienced. Noah is extremely lucky to be alive and for that we are grateful; but because of his salmonella, he will always have his struggles.

Talk about a time you stood up for yourself, or for your point of view.

We stand up for ourselves every time we speak about food safety. As much as I wish we could have prevented Noah’s illness, its not as easy as most people assume.

What’s happening in your life currently?

Our trial is over and we are fortunate to have come out with a win. However, [the company whose product sickened Noah] will be appealing the verdict. Because the jury ruled that we are 70% liable, we are struggling to provide for all of Noah’s medical needs. Aside from that, we are enjoying our time together as a family. We love to go camping and are planning a trip to Chicago in July. 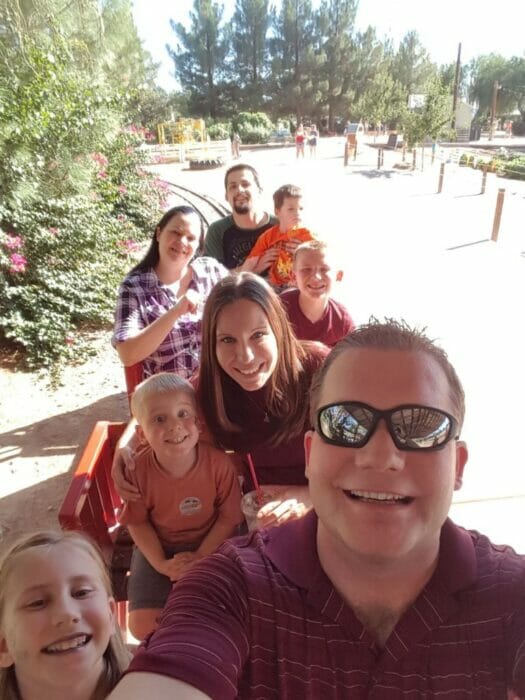 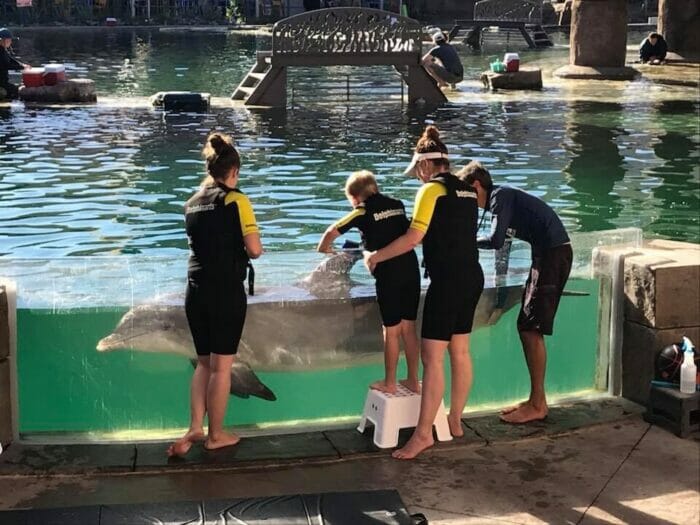 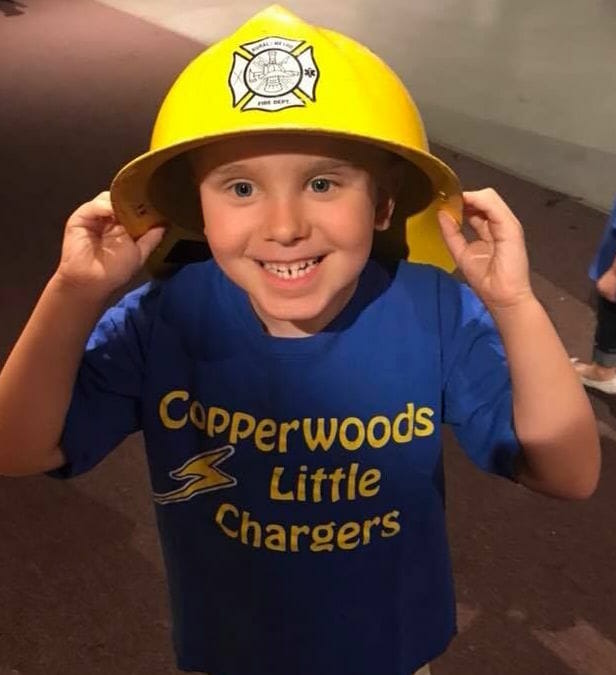