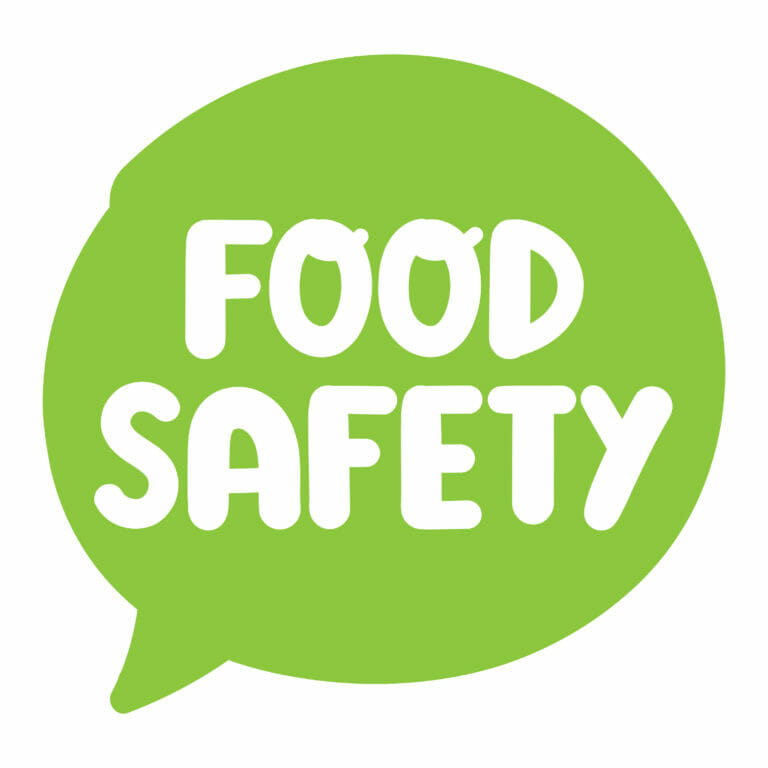 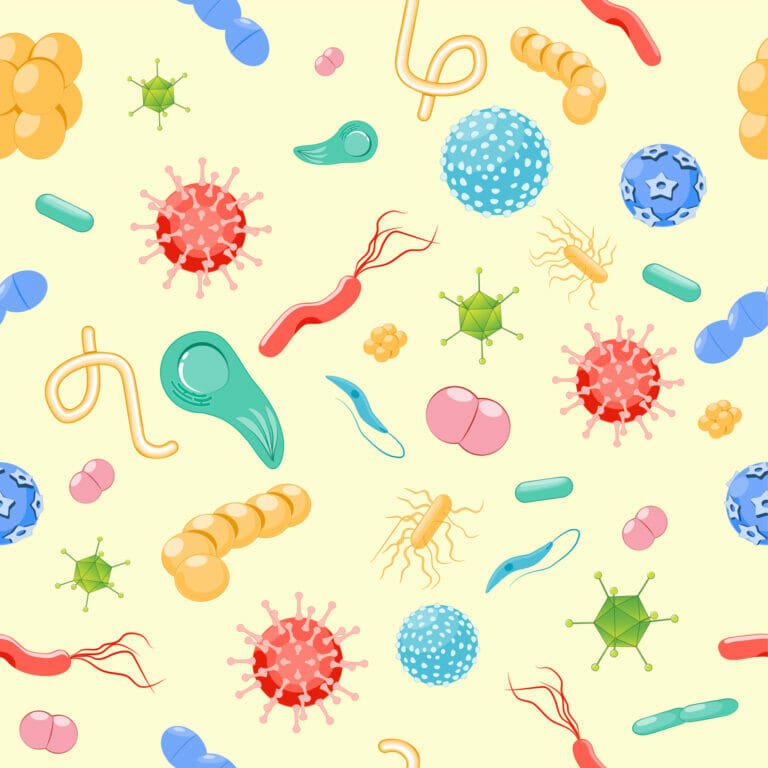 About the Online Food Safety Certificate

Fellows live and work in Chicago, IL
with Stop Foodborne Illness
(with an option to work remotely)
and
complete a 12-credit
Online Food Safety Certificate
with Michigan State University.

The Theno Food Safety Fellowship is an opportunity for a young food scientist to work with STOP's staff, board and coalition partners and learn from members of the extended STOP community
about the real-world health consequences of failures in food safety.

Through this program, Fellows get the support they need from an established and recognized research institution, while furthering the mission of Stop Foodborne Illness. This unique partnership between these two organizations may be instrumental in guiding your career path. 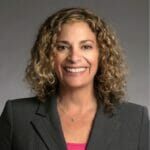 Mitzi Baum
CEO Stop Foodborne illness
This fellowship was named for Dave, who was always working to create safer ways for food to be produced with a scientific approach while also knowing he worked for people, especially the children, who he wanted to protect. This fellowship is the perfect environment for a student to gain a wider perspective on food safety
and a clearer understanding that the work we do matters. 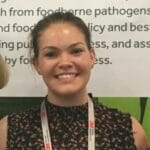 Emily Forauer
Theno Fellow 2018-19
Like anything worth doing, there have been “ups” like meeting Frank Yiannas
(FDA Deputy Commissioner for Food Policy and Response) and “downs” (COVID-19). But even that has given me the rare opportunity, while studying epidemiology, to ask questions to CDC-trained epidemiologists
during the largest-scale pandemic in a century.

Since I have been here, my research has focused on two aspects of foodborne illness -- early detection and the long-term consequences. The required curriculum for the Food Safety Certificate through the top-ranked Michigan State University has given me foundational course-work that coincides with my research. The course-work challenged me to think about food safety in other ways and think about what I am doing at STOP more critically. Would you like to make multiple connections with food safety advocates from all sectors?

This Fellowship is the place to do that. 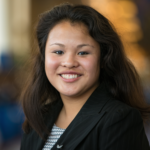 Dave Theno was a man of action ...

He was passionate about what it really meant to keep food safe.

It was about family.

A friendship with Roni Rudolph, one of the founders of Stop Foodborne Illness who lost a child to E. coli O157:H7, profoundly influenced Dave to keep a photograph of her daughter, Lauren Beth, in his wallet throughout his career to remind him of the devastation wrought by foodborne pathogens. As a result, he worked tirelessly to create a culture of food safety.

Dave was hired as senior vice president and chief food safety officer for Jack in the Box in 1993, as the San Diego-based fast food chain was reeling from a massive and deadly outbreak of E. coli O157:H7. Four deaths, including Lauren Beth’s, and hundreds of illnesses were blamed on the burger chain that some said would not survive.

Top management made an early decision to give Theno complete authority over food safety. He implemented a comprehensive Hazard Analysis and Critical Control Point (HACCP) plan and then required a finished product testing protocol, test and hold, that initially irked others in the meat industry before it was almost universally adopted. Theno remained with Jack in the Box for almost 16 years.

Theno earned a bachelor’s degree in zoology and science journalism from Iowa State University and master’s and doctoral degrees in food microbiology and animal sciences from the University of Illinois, Urbana-Champaign.

Dave Theno’s leadership in responding to the 1993 outbreak and challenge of E. coli O157:H7 has been recognized by numerous scientific and industry organizations. At the time of his death, Dave Theno was CEO of Gray Dog Partners Inc., a food safety consulting business.