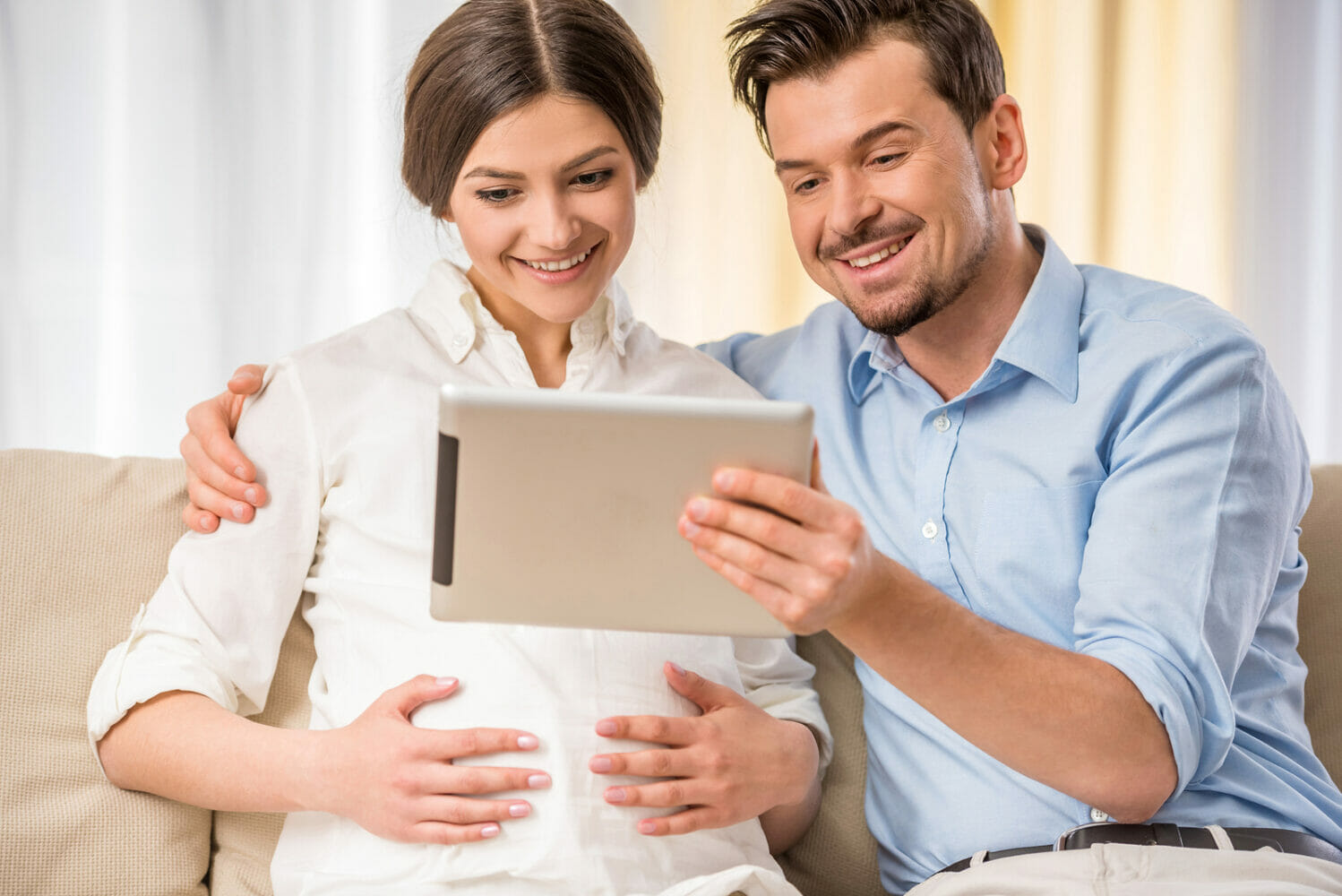 Pregnant Women: How to Keep You and Your Baby Safe from Foodborne Illness

Congratulations! It’s such an exciting time.

It’s also a time to be even more aware of how to avoid consuming contaminated food because pregnancy brings a heightened risk for falling ill with a foodborne disease.

In this article, STOP Foodborne Illness will help you learn about why you’re more susceptible to becoming sick and foods you’ll want to steer clear of while pregnant. You’ll also get a list of symptoms to watch for and learn what to do if you suspect you’ve got food poisoning.

When a woman is carrying a budding little human inside her belly, her immune system is weakened. A baby’s immune system isn’t fully developed before birth, so it needs a hand from its mother’s. This sharing of her immune system makes it harder for a pregnant woman to fight off bacteria, viruses, and parasites that cause foodborne illness.

If food poisoning happens during pregnancy, it can be (and oftentimes is) worse than for an otherwise healthy person, which can lead to miscarriage or premature delivery. Tragically, it may result in death or severe health problems in newborn babies.

Generally speaking, foods that carry the highest risk for foodborne illness during pregnancy are certain types of meat, fish, milk, cheese, eggs, pre-made salads, and raw foods/beverages. Let’s dive in to these one by one.

IMPORTANT: When cooking meat and fish, remember color is NOT a reliable indicator. Follow our safe cooking temperatures chart here and, when dining out, order meat and burgers well done.

Pregnancy + Foodborne Illness: Symptoms and What to Do

Symptoms of foodborne illness may be less severe and more difficult to detect in pregnant women because they’re similar to normal symptoms of pregnancy like morning sickness or a mild flu. Here’s a list of symptoms to watch for:

Because foodborne illness can severely harm you or your baby, CONTACT YOUR DOCTOR IMMEDIATELY if you experience any symptoms above.

As is the case with any foodborne disease, these symptoms can appear right away or as long as several weeks after eating tainted food.